How to identify Red Drum

Red drum are also known as redfish. They have a silvery gray coloring with copper overtones. On both sides of their tail, there is a big black spot, which may also be present on each side of its body. They do not have any chin barbels.

Where to catch Red Drum

The red drum swims in schools in brackish waters with sandy or muddy bottoms. It is a salt-water fish but can also survive in fresh waters. It is found from Maine to the Gulf Coast in channels and inlets, such as sounds, bays, lagoons, and marshes. Smaller red drum can sometimes be found in shallower waters. Larger red drum are found near channels, inlets, or shell beds, and in the incoming tide along the coast. 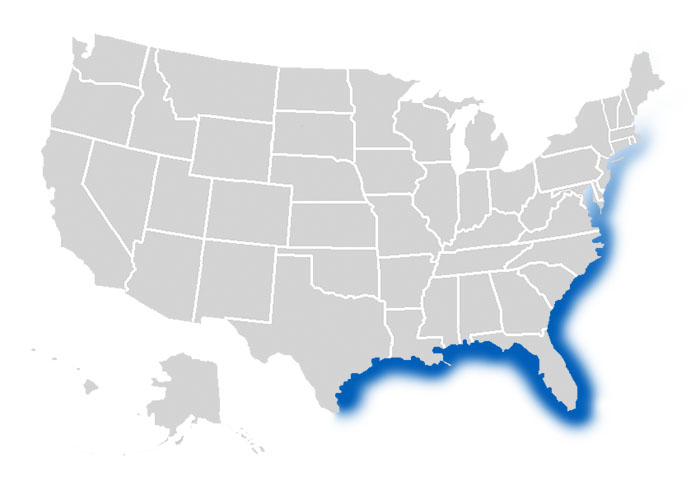 The following are habitats where you can catch Red Drum:

How to catch Red Drum

Red Drum will eat just about anything from live bait to artificial lures. The best technique for catching Red Drum is casting jigs and working flats, channels, mangroves, and oyster bars using light tackle. Anglers have also had success still fishing on the bottom for these fish. Peak fishing season for Red Drum runs from May through October. They are strong fish and can put up a good fight when caught. A few other effective methods for catching Red Drum drift fishing, surf casting and fly fishing.

The following are effective fishing methods and techniques for catching Red Drum:

The following are fishing lures, bait and tackle that can be used to catch Red Drum: