How to identify Little Tunny

The little tunny is one of the smaller members of the tuna family. They have a rounded snout and a slight underbite. Their teeth are cone-shaped, and they have a small bone in the roof of their mouths. These fish are easy to identify thanks to the dark, fingerprint-like markings between their pectoral and ventral fins. They also have wave-like markings on their backs. Their bodies are shaped like torpedoes, which helps them swim quickly. Little tunny average 10-15 pounds, but sometimes reach 20-30 pounds.

Where to catch Little Tunny

These fish can be found in warm Atlantic waters in New England, Bermuda, Brazil, Great Britain, South Africa, and the Mediterranean. Little tunnies swim in schools of thousands that are often exposed by seabird flocks diving into the water. The birds are drawn to the small fish at the surface of the water that the little tunnies are feeding on. 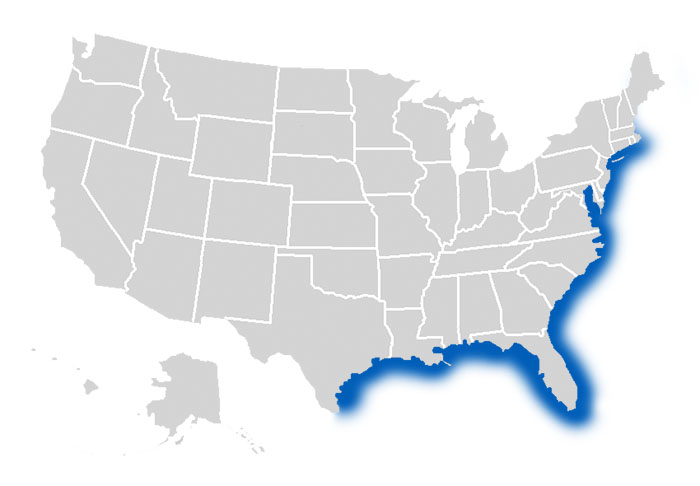 The following are habitats where you can catch Little Tunny:

How to catch Little Tunny

Little tunny are a popular sport fish that will put up a fight when caught. The best technique to catch them is trolling using feather lures, although they can also be caught using jigs and cut bait. Peak season for fishing for little tunny is from May through August. Because these fish are often found in schools, anglers will often troll for them using multiple fishing lines. Fly fishing with lightweight bait can also land a little tunny. Just be careful not to yank the line once the fish has taken the bait, otherwise it may break. Other techniques for catching Little tunny include bait casting, drift fishing, fly fishing and spin casting.

The following are effective fishing methods and techniques for catching Little Tunny:

Smaller baits, such as mullets, ballyhoos, pinfish, or bluefish will attract little tunny. Lures, such as feathers, jigs, plugs, and spoons are also effective.

The following are fishing lures, bait and tackle that can be used to catch Little Tunny: