How to identify Arctic Char

Where to catch Arctic Char

Arctic chars are found from the North Pole to the South Pole and back up again, making them present worldwide. They can also be found in Alaska, the Aleutian Islands, the Alps (Spitsbergen), northern Canada, Great Britain, Iceland, Russia (northern and southward to Lake Baikal, Kamchatka), and other places. They spawn in freshwater lakes and calm river pools in autumn/winter when waters get below 39 degrees Fahrenheit. After spawning, they return to the ocean. They tend to stick to shallow waters and can be easily frightened by shadows. 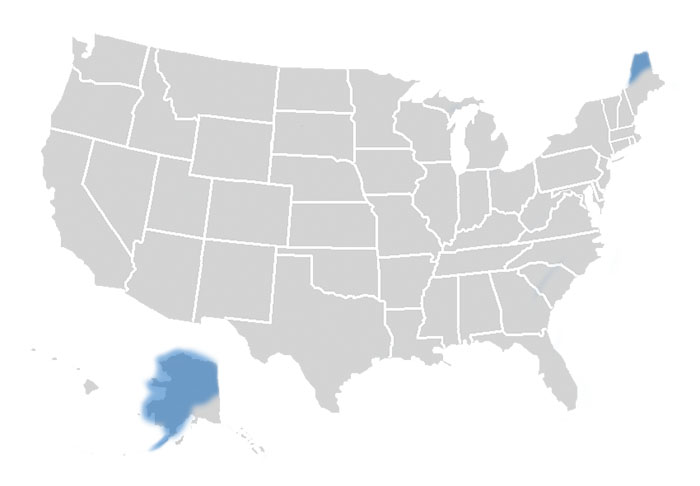 The following are habitats where you can catch Arctic Char:

How to catch Arctic Char

Arctic chars are known to be good fighters. Anglers who choose the fly-fishing method to catch Arctic char should head to Alaska from late May through early July when fishing is best. However, they can be caught all the way through the end of September. Arctic char can also be caught using spin casting.

The following are effective fishing methods and techniques for catching Arctic Char:

Arctic chars respond to the same tackle used for salmon and trout. Anglers who fly fish for Arctic char should use bright-colored lures, such as streamer imitations, beads, leech and smolt imitations along with dry flies. Spin casters should use an 8-9 foot rod with fast-spinning ability. Heavy spinners often work well, as do other large baits.

The following are fishing lures, bait and tackle that can be used to catch Arctic Char: