Known as strong, active fish, pollocks are found primarily in the northern Atlantic Ocean. They can be caught by bottom fishing, drift fishing, fly fishing, saltwater trolling, spin casting, and still fishing. These fish are so strong, they’ve been known to pull unprepared anglers overboard.

How to identify Pollock

The pollock is a member of the cod family. Its coloring is light green to greenish brown with lighter green or gray on the sides. Its lower jaw sticks out farther than the top jaw. It has a forked tail, and a straight line on each side of its body. Pollocks have a barbell on their chin, which they use to find food.

Where to catch Pollock 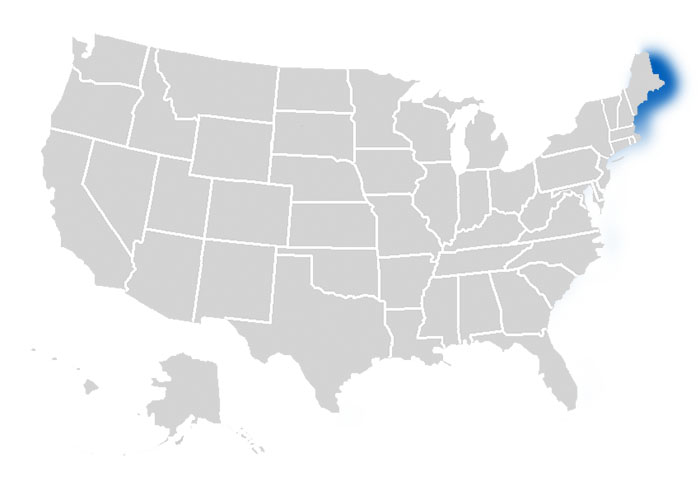 The following are habitats where you can catch Pollock:

How to catch Pollock

Pollocks are very active and strong. They are known for snatching their prey and dragging them down into the water column, so anglers may want to bring good fishing boots to help add extra weight. The best times to fish for pollocks are at dawn or dusk. Look for these fish in rocky areas. The best method for catching them is jigging from a kayak or the shore. Other potentially successful methods include bottom fishing, drift fishing, fly fishing, saltwater trolling, spin casting, and still fishing.

The following are effective fishing methods and techniques for catching Pollock:

Clams, worms, herring, or shrimp are preferred bait for catching the pollock. Lures, plugs, flies or spinners can also be used. Norwegian style jigs in the 10 to 20 ounce ranges tipped with pieces of squid has proven effecttive. Bottom rigs baited with squid, clams, sea worms or pieces of fish will also get Pollock to bite.

The following are fishing lures, bait and tackle that can be used to catch Pollock: