White catfish live in the waters of the U.S. and Mexico. These bottom-feeding fish can be caught by drift fishing, spin casting, and still fishing. They are said to be rather tasty and are not that difficult to catch.

How to identify White Catfish

Where to catch White Catfish

White catfish are one of four catfish species in the U.S./Mexico. These catfish are native to the eastern seaboard in the U.S. and are found from Florida up to New York. Anglers have introduced these fish to areas from the southern tiers over to the west coast. 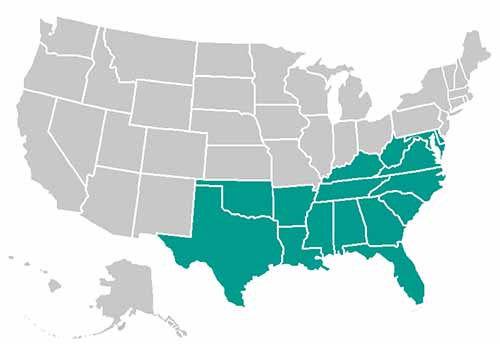 The following are habitats where you can catch White Catfish:

How to catch White Catfish

Anglers consider the white catfish to be a good catch. Many private ponds and lakes are stocked with these fish. White catfish are excellent food fare because of their firm, white meat. They are relatively easy to catch by using live bait. They tend to be more active during the day than other catfish species. Most anglers target these fish through bait casting. Since they are bottom feeders, bottom fishing is also a good option. Anglers should use a sinker to help get the bait to the bottom where these fish tend to swim and search for food.

The following are effective fishing methods and techniques for catching White Catfish:

The best option for catching white catfish is bait. In particular, live worms and shrimp generally work well. Chicken liver is said to be another favorite of this fish.

The following are fishing lures, bait and tackle that can be used to catch White Catfish: