Yellowtail flounders can be found sitting on the bottom of the Atlantic Ocean from Chesapeake Bay up to Newfoundland. These flat fish can be difficult to spot because they can camouflage themselves to blend into the ocean floor. To catch them, try bottom bouncing, saltwater jigging, drift fishing, and still fishing. 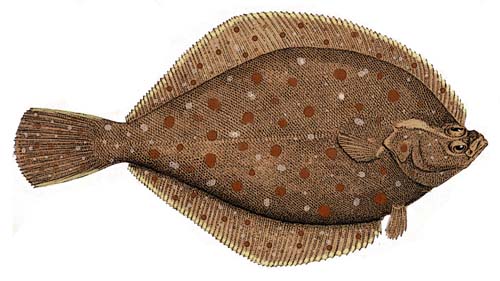 How to identify Yellowtail Flounder

Yellowtail flounders can camouflage themselves by changing their colors and patterns to blend into their environment. They are flat-bodied, thin, and have eyes on their right side. Their oval-shaped bodies are as wide as they are long. Yellowtail flounders have small mouths, and an arched lateral line. They have dark green-brown fins on their upper side with tinges of red and inconsistent big rusty-colored markings. Their tail fin and long fins have yellow edging.

Where to catch Yellowtail Flounder

These fish can be found in the Atlantic from the Chesapeake Bay up to Newfoundland. 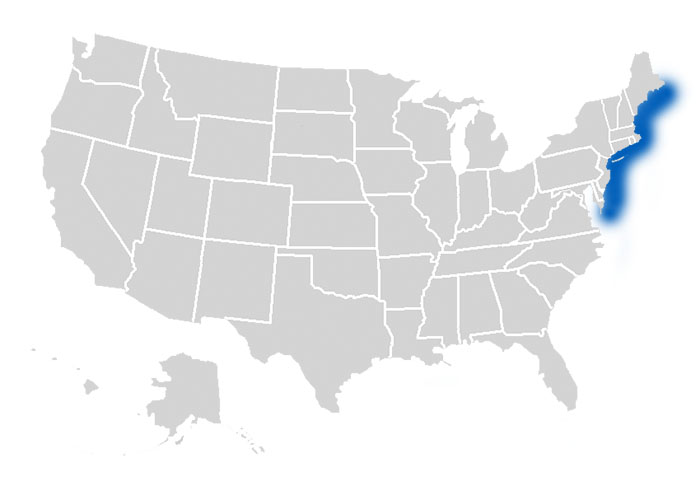 The following are habitats where you can catch Yellowtail Flounder:

How to catch Yellowtail Flounder

Anglers incidentally catch yellowtails while pursuing other fish while using bait or bottom tackle. Lures work well; however, live bait works better. The yellowtail flounder isn’t a big fan of shrimp, though it will sometimes hit on it. When targeting larger flounders, use bigger bait hooked through the mouth. Smaller flounders do best with smaller bait hooked through the eye. One of the best methods of catching this fish is to bounce lures on the bottom, enticing the fish to strike just as the lure rests. Because yellowtail flounders are bottom dwellers, working a jig often catches their attention. They’ll often follow the jig as it is retrieved. Other effective methods to try include drift fishing and still fishing.

The following are effective fishing methods and techniques for catching Yellowtail Flounder:

While yellowtail flounders will hit on both lures and bait, the best options are squid, croakers, menhaden, pinfish, and finger mullets.

The following are fishing lures, bait and tackle that can be used to catch Yellowtail Flounder: