In North America, the red snapper can be found in the Atlantic Ocean from the Carolinas to Florida. On occasion, they’ve been spotted in some of the more northern states. Some successful fishing methods to use on the red snapper are bottom fishing, chumming, and fly fishing using ballyhoo as bait. 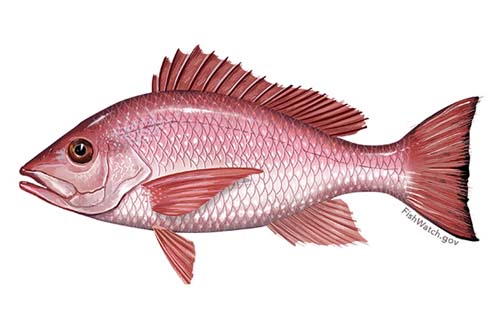 How to identify Red Snapper

Where to catch Red Snapper

The northern red snapper lives in the Gulf of Mexico and in the western Atlantic Ocean. They can be found along the eastern coast of the U.S. from the Carolinas south to Florida and west to the Gulf of Mexico. They are rarely found in more northerly areas from Massachusetts to the Carolinas. Young red snappers prefer shallow waters with sandy or muddy bottoms. Adults are usually found offshore in deeper waters of 60 feet or more with rocky bottoms. 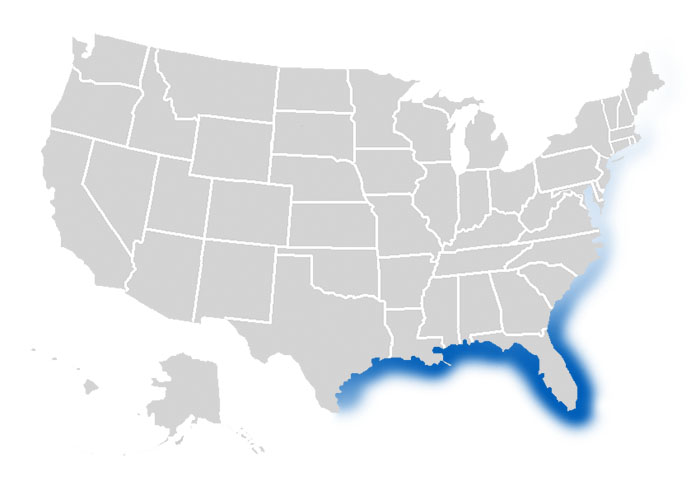 The following are habitats where you can catch Red Snapper:

How to catch Red Snapper

Red Snapper is a favorite catch among anglers. The best techniques to catch them are drifting and bottom fishing with live bait along wrecks and reefs in water that is 200-300 feet deep. The best time to catch them is from May through August. Red snappers generally settle near the bottom, so baits will need to be able to sink. These fish will try to hide once they are hooked, which can lead to snagged lines. These fish can also be caught by fly fishing. Anglers can tempt them towards the bait by using chum, then catch them as they get close.

The following are effective fishing methods and techniques for catching Red Snapper:

The best bait for catching red snapper is ballyhoo, although they will readily take cut bait and jigs. A circular hook with live bait must be used in the Gulf of Mexico.

The following are fishing lures, bait and tackle that can be used to catch Red Snapper: