As a nocturnal feeder, the best time to catch the red hake is at night. These fish can be found from North Carolina up to Maine and are often seen around shipwrecks. Some effective methods for catching them include bait casting, bottom fishing, and still fishing. 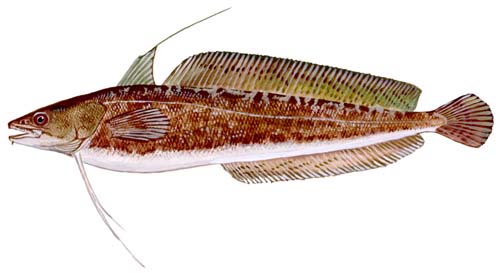 How to identify Red Hake

Where to catch Red Hake

Red hakes are found from North Carolina up to the Gulf of St. Lawrence. Higher concentrations of red hakes live off the coast of southern New England and the western parts of the Gulf of Maine. They are migratory fish that seek the shallows during spring and summer. Once winter hits, they head out to deeper water off New England, Georges Bank, and on down to New Jersey, and stick to areas where shipwrecks are present. 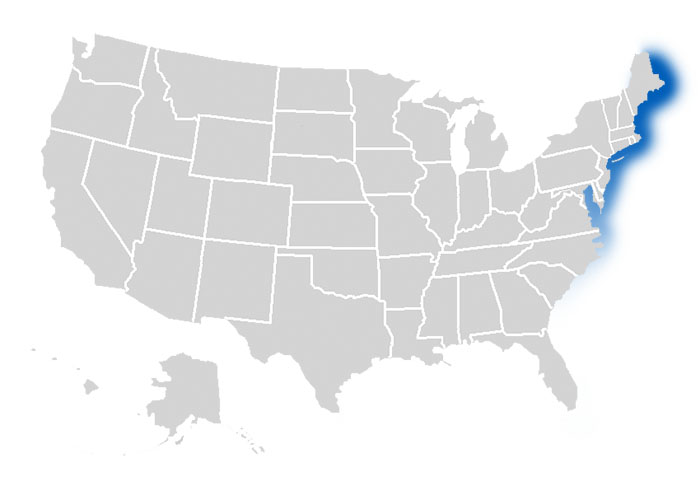 The following are habitats where you can catch Red Hake:

How to catch Red Hake

Many anglers end up catching the red hake by accident when fishing for other species. They aren’t particularly sought after because they don’t fight much and are small. They are nocturnal feeders, so it’s best to fish for them at night in areas near shipwrecks, rocks, reefs, or other structures. When fishing for them, try using dropper rigs baited with chunk herring. Rigs should be weighted with a lead sinker that is from 8-16 oz, so the line stays at the bottom. Still fishing also works well for catching these fish since they are known to be slow.

The following are effective fishing methods and techniques for catching Red Hake:

Anglers use clams quite a bit; however, red hakes also take other bait, including marine worms, shrimp, herring, and mackerel. The use of lures is generally not recommended.

The following are fishing lures, bait and tackle that can be used to catch Red Hake: