Oyster Toadfish aren’t generally caught on purpose. These fish, which live along the eastern seaboard, are often caught by accident when anglers are targeting other species. The best methods for catching them include bottom fishing and still fishing.

How to identify Oyster Toadfish

Oyster toadfish have powerful jaws and robust teeth that they use to crush shellfish. They are often referred to as “oyster crackers” because of their strong mouths. Oyster toadfish have a fossil-like look with huge protruding eyes. They have a big mouth with whisker-like extensions, and an overall blotchy appearance. Their heads are large and flat-looking, and their bodies are greenish-brown with bar markings. Their abdomen is lighter in color. These fish have venomous spines in the first dorsal fin that can deliver a painful bee-like sting. They can grow up to 17 inches long.

Where to catch Oyster Toadfish

These fish are present along the shores of the eastern seaboard. Large amounts of them can be found in the Chesapeake Bay. They dwell on bottoms near shipwrecks, rocks, reefs with oysters, or other areas that offer shelter. In the summers, they stay in shallow waters, whereas their winters are spent in deeper water. 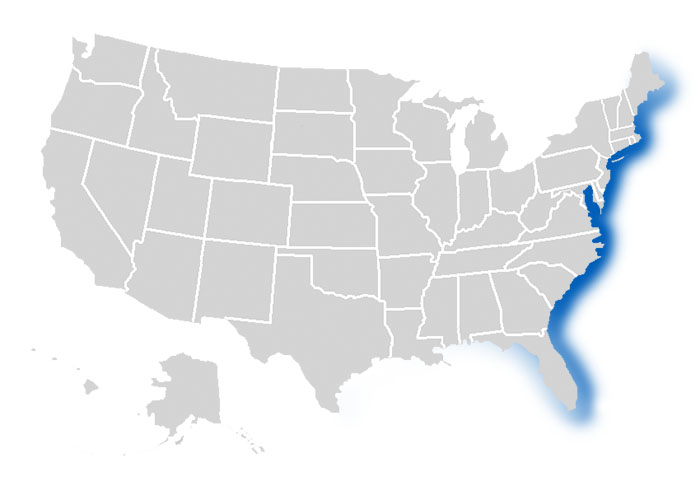 The following are habitats where you can catch Oyster Toadfish:

How to catch Oyster Toadfish

Because these fish are bottom dwellers, a bottom rig is a good option to catch them. Still fishing is also a good option for catching them; however, most anglers don’t catch them on purpose. These fish are often caught by people who are trying to catch other fish. They will snatch bait quickly with their powerful jaws. Anglers should use caution when handling them due to their sharp, venomous spines.

The following are effective fishing methods and techniques for catching Oyster Toadfish:

The following are fishing lures, bait and tackle that can be used to catch Oyster Toadfish: