Nurse sharks live in both the Atlantic and Pacific Oceans. They can be found inshore but aren’t usually targeted by fishermen. Those who want to catch a nurse shark can try various methods, including bottom bouncing, bottom jigging, chumming, drift fishing, saltwater jigging, still fishing, and surf casting.

How to identify Nurse Shark

Nurse sharks are the fourth leading shark species known to attack humans. Their dorsal and pectoral fins are rounded. They have wide heads and long caudal fins. Adult nurse sharks have brown coloring and can grow up to 10 feet long.

Where to catch Nurse Shark

These sharks are found in disjointed areas in the Atlantic off the eastern coast of Africa, the Caribbean, and from Brazil to Rhode Island. They are also present in the Pacific, from Peru to Baja California. They are bottom-dwellers, staying mostly near inshore waters. Young nurse sharks inhabit mangroves, grass flats, and reefs in shallow areas. Older sharks prefer sheltered areas in and around ledges, deep crevices, and rocky places during the daytime. They will come out at night to feed in the shallows. 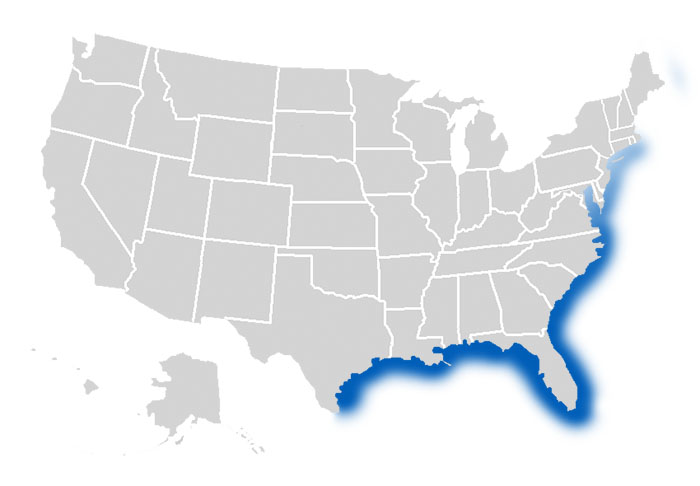 The following are habitats where you can catch Nurse Shark:

How to catch Nurse Shark

Nurse sharks are considered junk fish and aren’t often targeted by fishermen. They are nocturnal feeders that prey on rays, squid, crustaceans, and small sharks. Anglers should look for them on the bottoms and lure them using live or dead bait. Bait that works well for grouper will work well for these sharks. While these sharks are relatively large, they don’t tend to fight much when caught. Anglers can use various methods for catching these sharks, including bottom bouncing, bottom jigging, chumming, drift fishing, saltwater jigging, still fishing, and surf casting.

The following are effective fishing methods and techniques for catching Nurse Shark:

Nurse sharks will hit on live or dead bait, such as squid and crustaceans. Baits that work for grouper will work will for these sharks.

The following are fishing lures, bait and tackle that can be used to catch Nurse Shark: