How to identify Dusky Shark

Dusky sharks have a streamlined body with big fins and broad, rounded snouts. Its nostrils have a small flap of skin on the outer side of each nostril. The teeth in the front of their upper jaw are coarsely serrated and large, whereas the serrated teeth in the front, lower jaw are much narrower and finer. Dusky sharks are one of the larger shark species. They can reach up to ten feet long and weigh as much as 400 pounds.

Where to catch Dusky Shark

Dusky sharks can be found in the warm waters of the western Atlantic in Cuba, the Bahamas, southern Brazil up to Georges Bank, and as fart north as Massachusetts. In the eastern Pacific, the Dusky shark is found off the south and eastern African coasts, China, Taiwan, and Australia. In the western Pacific Ocean, the Dusky inhabits the waters from southern California to the Gulf of California and to northern Chile. 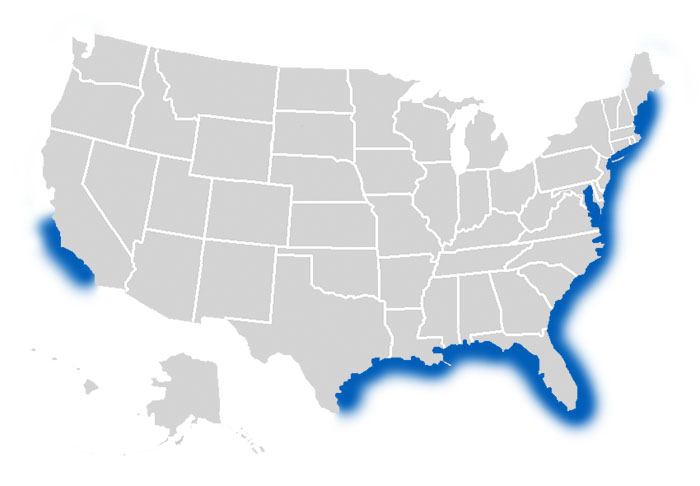 The following are habitats where you can catch Dusky Shark:

How to catch Dusky Shark

Dusky sharks have long been hunted for their prized fins. They also used to be part of shark-fishing tournaments. These sharks have since been listed on the endangered list and are now protected and cannot be pursued by anyone. They occasionally get caught up in nets and trawls intended for tuna and swordfish.

The following are effective fishing methods and techniques for catching Dusky Shark:

The dusky shark is listed by the International Union for Conservation of Nature as an endangered species and should not be pursued.

The following are fishing lures, bait and tackle that can be used to catch Dusky Shark: