Black grouper is a popular table fare and considered a prize catch. Best fishing techniques for catching Black Grouper include bottom fishing and drift fishing using big plugs and Goggle Eye over wrecks and patch reefs. Peak season for fishing Black Grouper is June through the end of December. 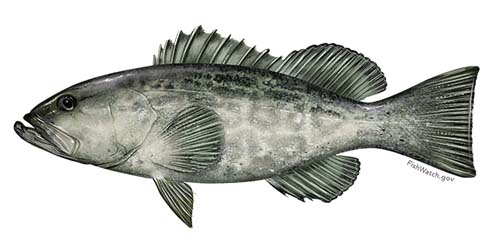 How to identify Black Grouper

Black groupers average slightly more than two feet long; however, some reach up to almost 4 ½ feet long and weigh as much as 179 pounds. The majority of their growth occurs within the first ten years of their lifespan, which can be more than 30 years. Their mouth has rows of small, slender teeth and canines in the front, which are all used to contain prey within its mouth rather than shredding them as barracudas or sharks do.

Where to catch Black Grouper

Black groupers can be found from the Gulf of Mexico to Florida and up to North Carolina. They tend to linger near shipwrecks and reefs. Most black groupers are caught by anglers and commercial fishers in the south Atlantic and Gulf of Mexico. 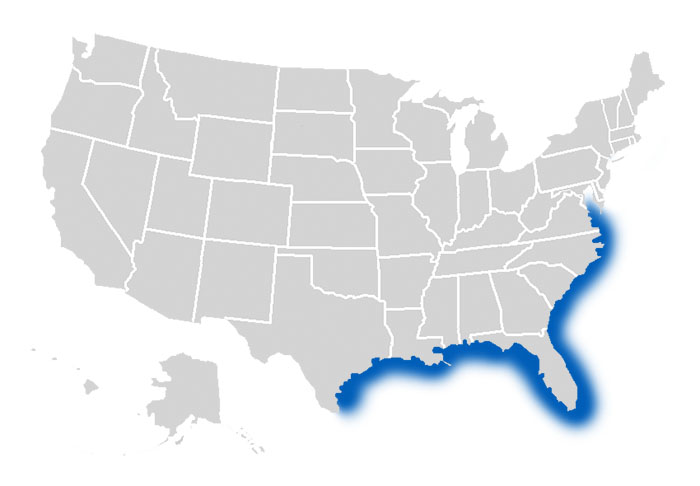 The following are habitats where you can catch Black Grouper:

How to catch Black Grouper

There are several methods anglers can use to catch black groupers. One method is to fish around shipwrecks and deep reefs using live baits. Another method is to use heavy jigging tackle to lure them out of their hiding spots. While the black grouper isn’t very fast, it can be strong. If you hook one, be prepared for a long, tiring battle.
The following are effective fishing methods and techniques for catching Black Grouper:

The black grouper responds well to both dead and live baits. They will also hit on large jigs. Since these fish are strong, anglers should opt for heavy-duty gear that can hold up to a big battle. It is recommended to use a reel that can put out a minimum of 20 pounds of drag. It is also advised to use an 80lb braided line with a 100lb leader.

The following are fishing lures, bait and tackle that can be used to catch Black Grouper: