How to identify Bar Jack

The dark stripe running from the bar jack’s back to its caudal fin helps distinguish it from other jacks. Just beneath this stripe is a vibrant blue line that runs along the entire stripe. Bar jacks can grow to nearly 26 inches and weigh as much as 15 pounds.

Where to catch Bar Jack

Bar jacks can be found in the Atlantic from as far south as Brazil/Venezuela, the West Indies, and from the Gulf of Mexico up to New Jersey, and Bermuda. They can be solitary or swim with big schools in shallow areas around coral reefs. Big jacks are predators that prey on other fish, cephalopods, and crustaceans. 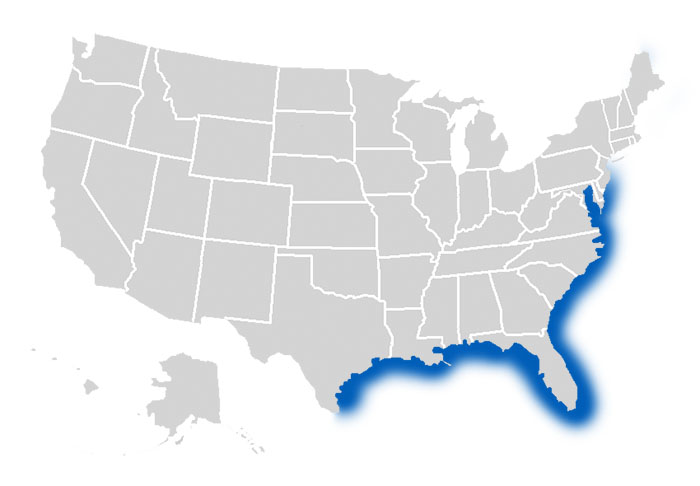 The following are habitats where you can catch Bar Jack:

How to catch Bar Jack

Anglers like to target big jacks because of how relatively easy they are to catch. This popular game fish tends to hunt for food in mid-depths and on ocean floors. They often travel during the day in schools. Because they can put up a big fight, anglers should jig their rig quickly with their wrist and be prepared for a battle once one is hooked.

The following are effective fishing methods and techniques for catching Bar Jack:

Since bar jacks are carnivorous, they respond best to bait such as butterflyfish, blennies, and gobies. Crustaceans and squids work well too. When it comes to lures, try surface poppers and patterned flies.

The following are fishing lures, bait and tackle that can be used to catch Bar Jack: