White flounders are bottom-dwelling fish that can be found in the northwest and northeast portions of the Atlantic Ocean. Because they sit on the sea floor, bottom fishing works the best, though they can also be caught by drift fishing and still fishing Look for these fish near ledges and deep holes. 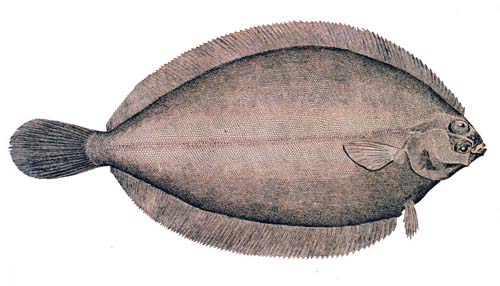 How to identify Witch Flounder

Witch flounders are right-eyed flatfish with small heads and mouths that extend to the front of their bottom eyes. Their bodies are slender and blanketed in smooth scales. The white flounder’s underside is white with tiny dark markings, while the top side is gray/brown. They have dark pectoral fins that have a light margin at the base.

Where to catch Witch Flounder

These fish are present in the northwest and northeast Atlantic. Along the northeast Canadian and U.S. Atlantic regions, witch flounders range from North Carolina up to Newfoundland/Labrador out to the Grand Banks, Scotian Shelf, Gulf of Maine, and the Gulf of St. Lawrence. White flounders prefer the deep channels, holes, and upper slopes of continental shelves with fine sedimental bottoms. 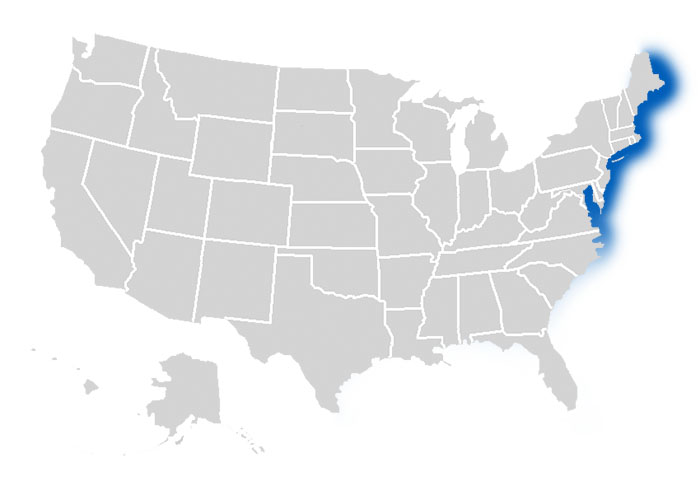 The following are habitats where you can catch Witch Flounder:

How to catch Witch Flounder

Since white flounders typically stick very close to or along the bottom, anglers should employ bottom-fishing techniques to catch them. Other methods that can prove to be effective include drift fishing and still fishing. Anglers typically use baited bottom rigs. These fish also love sitting on ledges, so this can be a good place to look for them. Anglers often head out by boat to search for white flounder, though they can also be caught by wading in shallower waters. Bottom bumping with baited rigs is a method that works especially well. White flounder respond best when the baited lure is constantly moving, making it look like live bait. Look for them near structures, such as pilings and jetties and near shelving.

The following are effective fishing methods and techniques for catching Witch Flounder:

Most anglers target white flounder using rigs or jigs baited with squid, bluefish, and gray trout. They also respond well to live bait such as mullet, shrimp, and croakers.

The following are fishing lures, bait and tackle that can be used to catch Witch Flounder: