Commonly found in saltwater locations along the northwest Atlantic coastline, winter flounders can be caught year round. Anglers have several methods to choose from when targeting these fish, including bottom fishing, chumming, drift fishing, saltwater jigging, still fishing and surf casting. It is possible to catch winter flounders using lures, but live baits are the best option. 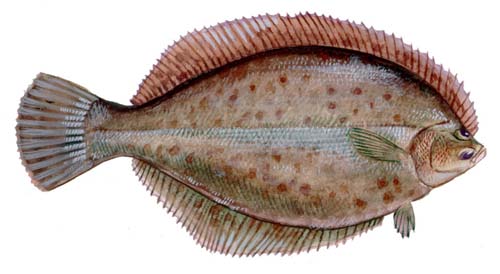 How to identify Winter Flounder

Where to catch Winter Flounder

These fish are commonly found in the northwest Atlantic coastline waters from Georgia in the U.S. to Labrador in Canada. They aren’t usually found south of the Delaware Bay. The winter flounder is the prevailing flounder found in shallow waters that run from Massachusetts Bay up to Newfoundland. 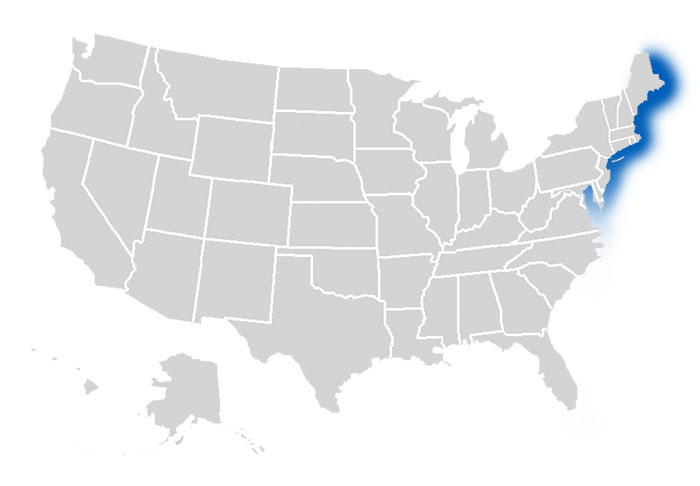 The following are habitats where you can catch Winter Flounder:

How to catch Winter Flounder

Anglers pursue these winter flounders year-round in various locations. Their seasonal migration, which takes place from September through November, is the best time to catch these fish. Winter flounders tend to stay in shallow waters in the spring and move to deeper ocean water in the winter. The best methods for catching these fish are bottom fishing, chumming, drift fishing, saltwater jigging, still fishing and surf casting. Bait works best for these fish, especially worms and clams. Winter flounders are known to nibble at the bait, so it is advisable to use equipment that allows the angler to feel the difference between a nibble and a bite.

The following are effective fishing methods and techniques for catching Winter Flounder:

Live bait, such as finger mullet, minnow, mummichogs, shrimp, and worms, are best for catching winter flounder. Lures will work as well.

The following are fishing lures, bait and tackle that can be used to catch Winter Flounder: