White grunts get their name from the sound they make when they are caught. They live in the waters of the western Atlantic, often hanging out near reefs, rocks, and other structures. The best methods for catching white grunt include bait casting, bottom fishing, and spin casting. 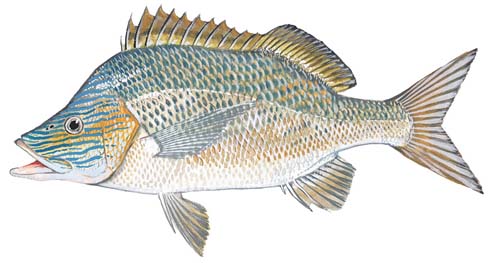 How to identify White Grunt

The white grunt is also known as the common grunt. It has a silver-colored body with yellow-blue horizontal markings. They have bow-shaped pectoral fins, a long head with a prominent snout, dorsal fin spines, teeth, and a forked tail that help anglers distinguish them from groupers and snappers. They also have a substantial lower jaw. White grunts grow to an average length of 6-12 inches, although some can be as large as 20 inches and weigh around 15 pounds. These fish have the ability to camouflage themselves by changing their colors from light to dark or vice versa.

Where to catch White Grunt

White grunts are found in the waters of the western Atlantic. They have been spotted in the western Atlantic from Brazil up to the Gulf of Mexico, the Caribbean, on up to the Chesapeake Bay. They prefer hard or rocky bottoms around shipwrecks, reefs, rocks, boat docks, and mangroves. White grunts tend to stick to waters that range from a few feet to as much as 100 feet deep. 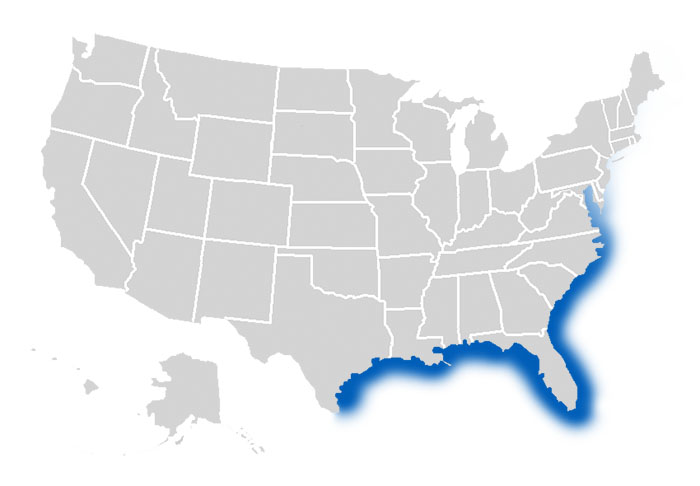 The following are habitats where you can catch White Grunt:

How to catch White Grunt

White grunts are typically caught with rigs (such as the fish finder and drop shot) and live baits. Anglers pursue these game fish because they are fun to catch. White grunt can be caught by bait casting with a hook and line, or by using a net. Other effective methods for catching White grunt include bottom fishing and spin casting. The white grunt gets its name from the distinctive “grunting” noise it makes when they are caught.

The following are effective fishing methods and techniques for catching White Grunt:

White grunts will respond to a wide variety of baits and lures. The most effective baits for catching white grunt are small pieces of shrimp, squid and cut fish. Artificial lures including small spoons and jigs will also work, but natural bait is preferred.

The following are fishing lures, bait and tackle that can be used to catch White Grunt: