Whaler sharks, also called requiem sharks, can be found in warmer waters around the world. When targeting them, anglers can try drifting, fly fishing, saltwater trolling, still fishing, or surf casting. Chumming is a good way to get them to come close enough to take the bait.

How to identify Whaler Shark

Whaler sharks are also known as requiem sharks. They belong to a family of sharks that are known to occasionally attack humans. These sharks have cone-shaped bodies and rounded eyes with inner eyelids and moderate furrowing. Unlike some other sharks, whaler sharks don’t have small holes behind their eyes or grooves in their nasal area. The whaler shark’s mouth extends beyond its eyes and is filled with razor-sharp teeth. These sharks give birth to live sharks.

Where to catch Whaler Shark

Whaler sharks are found throughout the world. They prefer warm waters in the pelagic region, though some whaler sharks, such as the bull shark, swim in the open ocean. These sharks will sometimes hang out around or near shorelines. 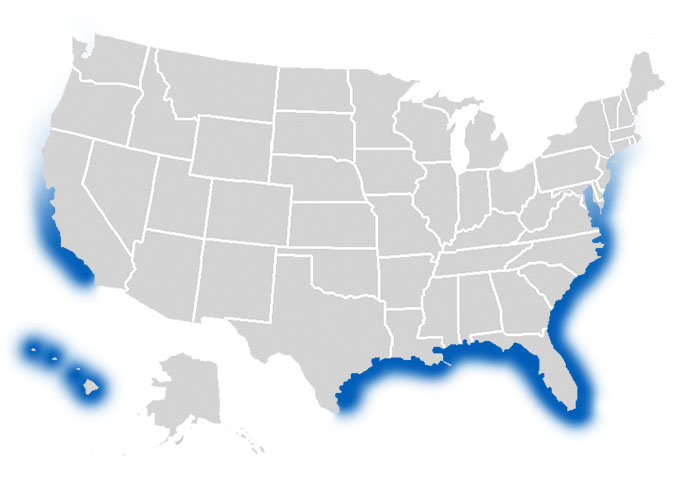 The following are habitats where you can catch Whaler Shark:

How to catch Whaler Shark

When going after whaler sharks, anglers should use heavy, offshore tackle. One of the best methods for catching these sharks is by drifting or anchoring while chumming heavily. Chumming helps draw the whaler close to the boat so they’ll be more likely to strike at the bait. Anglers also have success catching them by fly fishing, saltwater trolling, still fishing, and surf casting. Heavy fly tackles, such as spinners or blacktips, can be effective for snagging smaller whaler. Some anglers have luck catching whaler in mangroves, around tidal flats, and from the beach.

The following are effective fishing methods and techniques for catching Whaler Shark:

Some good choices for baits include live, dead, and whole fish, especially those that are known to be oily, such as mackerels and tuna.

The following are fishing lures, bait and tackle that can be used to catch Whaler Shark: