Weak fish get their name from the weak membranes in their mouths that are easily torn by hooks. These fish live along the east coast of the U.S. from Massachusetts down to Florida. They can be caught by jigging, trolling, surf casting, and chumming.

How to identify Weakfish

Where to catch Weakfish

These fish are found in the Atlantic with isolated populations in Nova Scotia, Massachusetts and down to Florida. In the summer, abundant concentrations can be found from New York to Delaware and in the winter from Florida to North Carolina. These fish school in winter in waters up to 330 feet deep and in summer they head inshore and gather near saltwater surfs, bays, and estuaries with sandy bottoms. 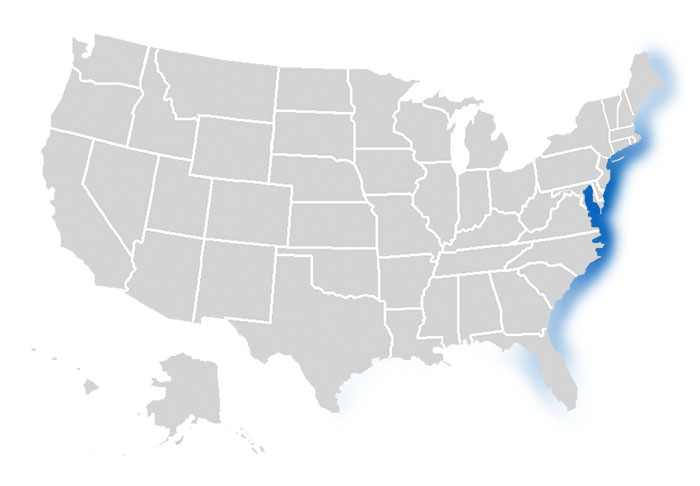 The following are habitats where you can catch Weakfish:

How to catch Weakfish

Weakfish get their name because hooks tear right through the membrane of their mouths. The best methods for catching this fish are trolling, surf-fishing, and jigging. Other effective methods include drifting or anchoring while chumming. Anglers use fly and spinning tackle when targeting weakfish. Those who don’t have a boat can catch them from piers, docks, and bridges. When they strike on light tackle, they will run long while jutting in random directions. For this reason, they are considered to be a good game fish.

The following are effective fishing methods and techniques for catching Weakfish:

Weakfish respond well to baits, such as crustaceans, herring, menhaden, killifish, silversides, and butterfish. They can also be caught with flies and spinning lures.

The following are fishing lures, bait and tackle that can be used to catch Weakfish: