How to identify Tripletail

Where to catch Tripletail

Tripletails are found throughout the world in the Atlantic, Pacific, and Indian Oceans. It isn’t common to find them on the east coast above Chesapeake Bay, though some may swim north due to the Gulf Stream’s current. In the spring and fall, these fish can be found in states along the Gulf of Mexico. They are often called “buoy fish” or “buoy bass” because they are usually found hanging out around buoys and other floating objects. They can often be found near shipwrecks, rock piles, and pier pilings. 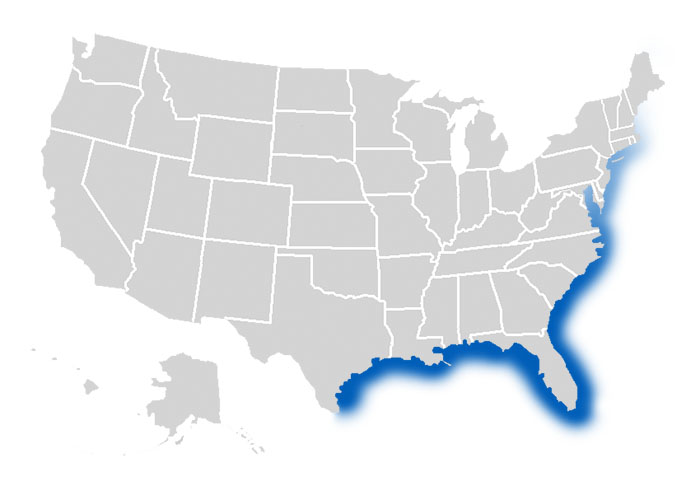 The following are habitats where you can catch Tripletail:

How to catch Tripletail

The best fishing techniques to catch a tripletail are drift fishing, jigging or trolling. To target tripletail, many anglers opt to use ballyhoo for bait. Peak fishing season for tripletail is during the summer. Once a tripletail is on the hook, they’ll quickly try to hide in places where barnacles are present, making it necessary to use shock tippets or 30-40 lb leaders in order to reel them in. Although tripletails may look as though they’re basking at the surface, don’t be surprised at how fast they come alive when striking. Once hooked, they often lunge and jump, which can startle anglers who aren’t ready for it.

The following are effective fishing methods and techniques for catching Tripletail:

The following are fishing lures, bait and tackle that can be used to catch Tripletail: