Tope sharks live along the continental coastlines of the Pacific, Atlantic, and Indian Oceans. These highly migratory sharks can travel up to 35 miles per day. The best methods for catching them are drift fishing, night fishing, saltwater trolling, still fishing, and surf casting.

How to identify Tope Shark

Where to catch Tope Shark

Tope sharks school together along continental coastlines in the Pacific, Atlantic, and Indian Oceans. In the U.S., they can be found along the west coast. They are highly migratory within the upper latitudes, staying near the equator in winter and near the poles during summer. Being agile swimmers, they can travel up to 35 miles per day. Topes are present in inshore waters, deeper waters, offshore, and breakwaters near beaches. 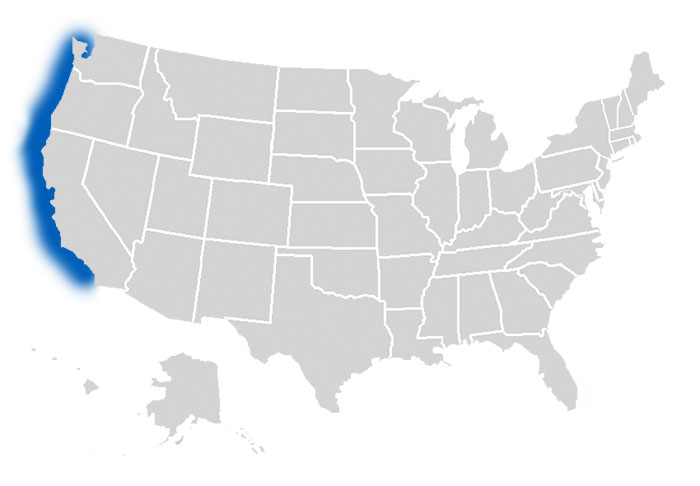 The following are habitats where you can catch Tope Shark:

How to catch Tope Shark

Anglers consider tope sharks to be a nice catch. Most anglers catch these sharks in their natural, deep-water habitat using a rod and reel. Chumming with bloody fish is a good way to get these sharks to come closer to the boat. Anglers can easily entice these sharks with fresh or frozen bait or by using staling squid. Once hooked, these sharks will put up a strong fight. To attract them, anglers often use oily fish chunks, such as mackerel or barracuda. These sharks can be caught with both heavy trolling and light offshore tackle. Some anglers have caught tope sharks in breakwaters. The best methods for catching a tope shark are drift fishing, night fishing, saltwater trolling, still fishing, and surf casting.

The following are effective fishing methods and techniques for catching Tope Shark:

Tope sharks typically feed on large, bony fish, crab, and squid, making these all good options for bait. Oily fish, such as barracuda and mackerel, are other good options.

The following are fishing lures, bait and tackle that can be used to catch Tope Shark: