Tautogs are migratory fish that live in the western Atlantic from South Carolina to Nova Scotia. They migrate between offshore and inshore locations, depending on the water temperature. The best method for catching them is jigging, though bottom bouncing, chumming, drift fishing, spin casting, surf casting, and still fishing will all work as well.

How to identify Tautog

Tautogs belong to the wrasse family. These fish have many small teeth in their mouths, including two to three canine teeth. Young tautogs have dark, offset mottled markings or blotching on their sides and greenish-brown bodies. Bigger fish are grayish black with green hues and mottled markings. Their abdomens and bottom jaw are gray. During spawning, females have a white saddle in the mid-section of their bodies.

Where to catch Tautog

These fish are present in the western Atlantic from South Carolina up to Nova Scotia. Cape Cod has a concentration of tautogs, as does the Delaware Bay. These fish move between inshore and offshore waters, depending on the water’s temperature. Though these are migratory fish, they don’t migrate very far. Tautogs tend to stick close to shipwrecks, shell beds, and rocky bottoms. 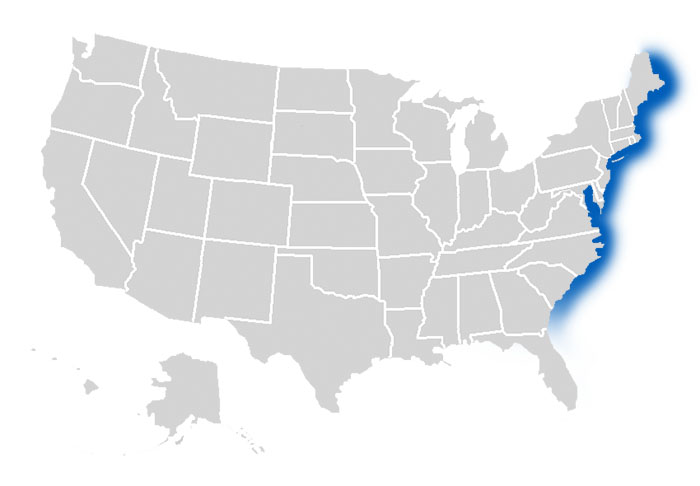 The following are habitats where you can catch Tautog:

How to catch Tautog

Tautogs can be relatively easy to find, but because they prefer rocky areas, fishing for them often includes a few snags. Look for them over rocky bottoms near structures, such as shipwrecks. Although it’s a slower fish, it will fight when hooked. One technique that works well for these fish is jigging with crab bait. The scent of the crab will often get their attention, as will the motion of the jigging. Other effective methods include bottom bouncing, chumming, drift fishing, spin casting, surf casting, and still fishing.

The following are effective fishing methods and techniques for catching Tautog:

The following are fishing lures, bait and tackle that can be used to catch Tautog: