Summer flounders are found on the eastern seaboard of the U.S. and Canada. They can be caught using several different methods, including bottom bouncing, bottom fishing, drift fishing, saltwater jigging, and still fishing. They prefer baits, especially clams, mullets, and sea worms. 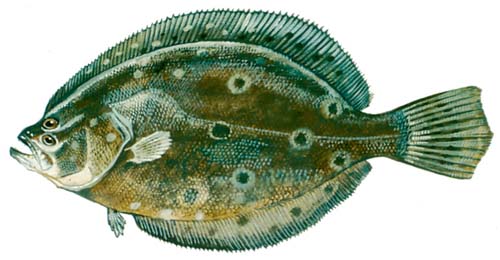 How to identify Summer Flounder

Summer flounders have flat bodies with brown dorsal sides and white abdomens. They’ve been nicknamed “Chameleons Of The Sea” due to their ability to change color to camouflage themselves. They can easily blend in with the various colors and textures on the ocean’s floor. These fish have dark spots on their dorsal side, which are distinctly patterned like an “X.” As left-eye flatfish, both of their eyes are located on their dorsal side.

Where to catch Summer Flounder

Summer flounders are found on the eastern seaboard of the U.S. and Canada. They’ve been spotted in the western Atlantic from Florida up to Nova Scotia. A concentrated population of them is often found swimming from Massachusetts to North Carolina. During the winter, they prefer deep waters out in the ocean where they spawn. In the spring, they’ll move to inshore waters near bays, canals, creeks, estuaries, and inlets. As autumn/winter moves in, they retreat back out to deep waters. 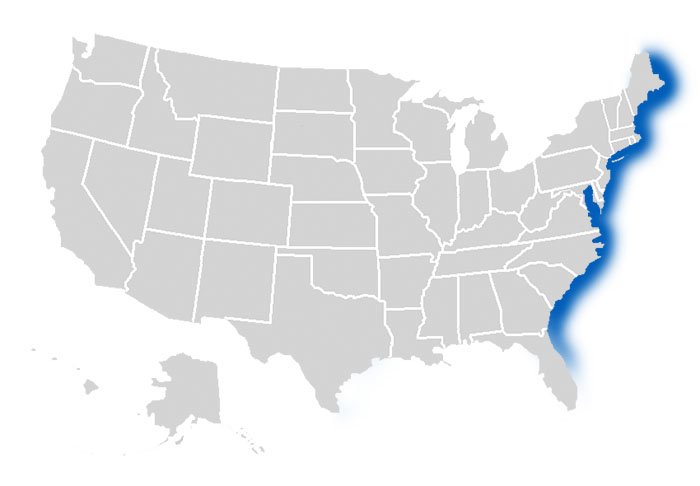 The following are habitats where you can catch Summer Flounder:

How to catch Summer Flounder

Anglers find that drifting is the best method for catching summer flounder because it helps them cover more area. Bottom rigs will stay down if more line is released to adjust to deepening water and vice versa. Both live and dead baits are effective to use while shore fishing or at anchor. The bait should be allowed to sit on the bottom, waiting for a flounder to pass by. A more proactive method to use is cast and retrieval while hopping the bottom rigs along the ocean floor. Another effective method is to slow troll with jigs, deep-diving plugs, or bait, allowing it to slowly bump along the bottom.

The following are effective fishing methods and techniques for catching Summer Flounder:

The following are fishing lures, bait and tackle that can be used to catch Summer Flounder: