Spiny dogfish can be found in the north Atlantic and Pacific Oceans. These fish have several nicknames, including spurdog, mud shark, and piked dogfish. Anglers can use various methods to catch them, including bottom fishing, drift fishing, and saltwater jigging.

How to identify Spiny Dogfish

Where to catch Spiny Dogfish

These sharks live in temperate, subarctic waters in the north Atlantic and Pacific Oceans. They are also present in the Mediterranean Sea and the Black Sea. They are particularly abundant in southern California. Spiny dogfish prefer water that is up to 2,950 feet and located above continental shelves. These sharks can tolerate brackish water, but they prefer seawater. 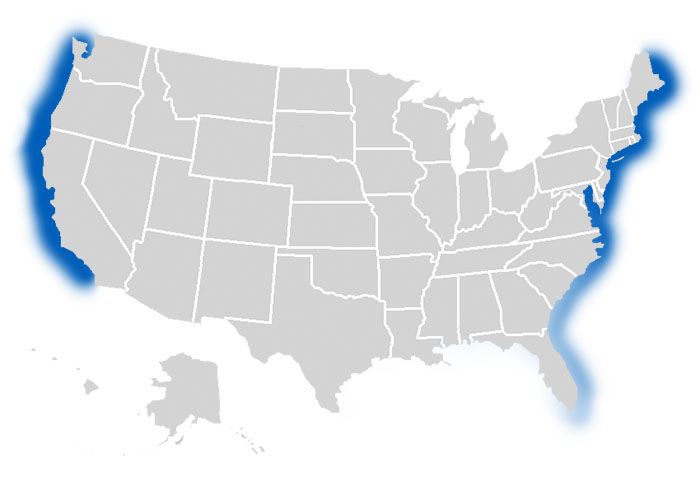 The following are habitats where you can catch Spiny Dogfish:

How to catch Spiny Dogfish

These sharks aren’t picky on baits. Anglers should try bottom fishing with a traditional sinker-weighted bottom rig. Jigging lures work best when schools of herring, mackerel, or other baitfish are in the area. They are often accidentally caught by anglers who are fishing off of piers. The best time to catch these sharks is in October. The spiny dogfish often travels in schools and can be a fierce fighter when caught. The best rigs to use for them include the pulley, loop, Carolina, and fishfinder.

The following are effective fishing methods and techniques for catching Spiny Dogfish:

The best baits to use for the spiny dogfish are clams, but mackerels, herrings, and sardines also work well.

The following are fishing lures, bait and tackle that can be used to catch Spiny Dogfish: