Found in the western Atlantic, the Spanish mackerel is known as an excellent game fish. Many different methods are used to catch them, including trolling, drifting, bottom fishing, chumming, fly fishing, jigging, and still fishing. These fish will respond to both baits and lures.

How to identify Spanish Mackerel

The Spanish mackerel has a silver body with a luminous bluish or greenish back. Its body is covered with bronze or yellow spots and no stripes. The front portion of its first dorsal fin and the tip of its second dorsal fin are black. The Spanish mackerel doesn’t have any scales on its pectoral fins. These fish have an average weight of 7.34 pounds, though they can weigh much more.

Where to catch Spanish Mackerel 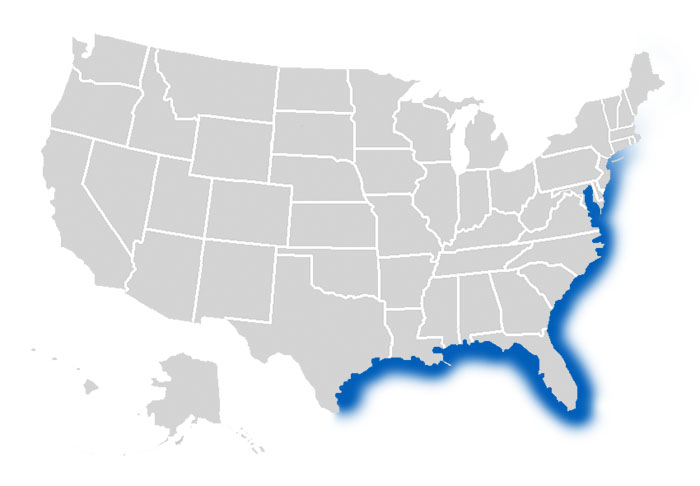 The following are habitats where you can catch Spanish Mackerel:

How to catch Spanish Mackerel

Spanish mackerel are an excellent game fish. They are often caught by trolling or drifting in offshore locations near structures. Other successful methods include bottom fishing, chumming, fly fishing, jigging, and still fishing. They can also be found closer to the shore, where they can be caught by fishing from piers, jetties, and the surf. They swim in schools close to the surface, which can be easy to spot from piers.

The following are effective fishing methods and techniques for catching Spanish Mackerel:

The Spanish mackerel can be caught with a large variety of artificial lures or live bait. Nylon jigs, as well as feather lures and spoons, are effective. Live bait preferences include shrimp, herring, mullet, and minnows.

The following are fishing lures, bait and tackle that can be used to catch Spanish Mackerel: