The snook can be found in the warmer waters of the western Atlantic Ocean. Look for them in both saltwater and freshwater of lagoons, mangroves, and estuaries. The most successful methods for catching them include drift fishing, fly fishing, jigging, still fishing, and surf casting.

How to identify Snook

One of the largest of the snook family, the common snook has a flat body, short nose, and protruding lower jaw. It has a black lateral line that runs along its sides from its tail to its gill covers. The coloring on this fish’s back changes depending on where they live, what season it is, and other conditions. They can be any of the following colors: brown, gold, dark green/gray, silver, or black. Their flanks and abdomens are usually silver.

Where to catch Snook

These fish are limited to the tropics/subtropics of America. They are mostly found in the western Atlantic Ocean where the waters are warmer. They can live in both fresh and saltwater. The common snook is found in shallow waters, such as estuaries, lagoons, and mangroves. They move seasonally between fresh and saltwater, remaining as close as possible to the shoreline. 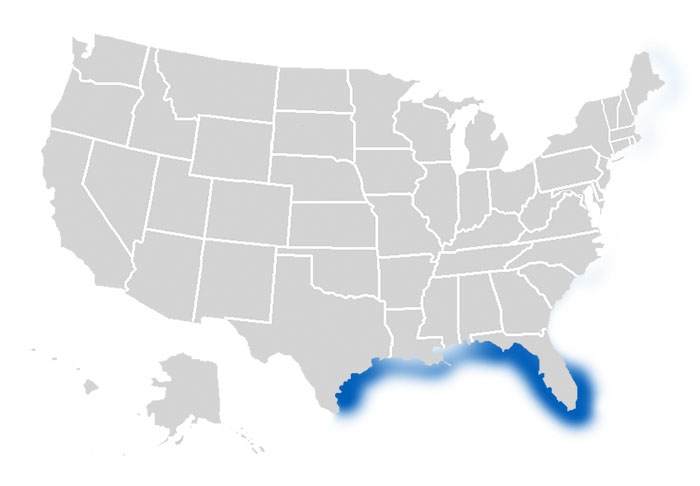 The following are habitats where you can catch Snook:

How to catch Snook

Snook can be caught using a variety of baits and lures, including pinfish. One of the best snook fishing techniques is to pitch artificial lures and buck tail jigs across mangrove points, coves, and inlets. Other places to look for snook are near bridges, docks, pilings, and any structure that creates eddying currents.

Snooks primarily feed on crustaceans and fish. Anglers use live bait while still-fishing, or lures when trolling/casting. The optimum time to catch snooks is during high-falling tide along the shores or mouths of rivers, or at night in and around ocean inlets and bridges. Creek heads are best fished during flooding or rising tides. Effective techniques for catching Snook include drift fishing, fly fishing and still fishing.

The following are effective fishing methods and techniques for catching Snook:

When fishing for snooks, some baits to consider are sunfish, mullet, crab, shrimp, and small fish. They also respond well to jerk-bait-style minnows and soft, plastic swimbaits.

The following are fishing lures, bait and tackle that can be used to catch Snook: