Silver perch are good sport fish that are known to be strong fighters. They can be found on the east coast of the U.S. from New York to Florida. The best methods for catching silver perch are bait casting and surf casting. 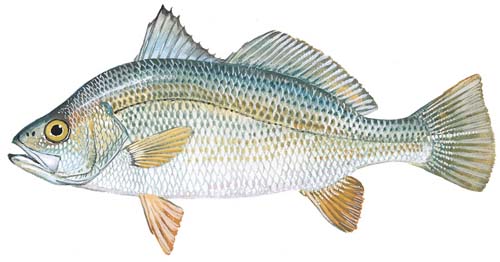 How to identify Silver Perch

Where to catch Silver Perch

These fish are found along the eastern seaboard of the U.S. from New York to Florida and the Gulf of Mexico. They prefer silty bottoms. On both sides of Florida, they seem to prefer open, inland waters and will rarely venture offshore. They prefer mud and sand bottom nearshore waters. 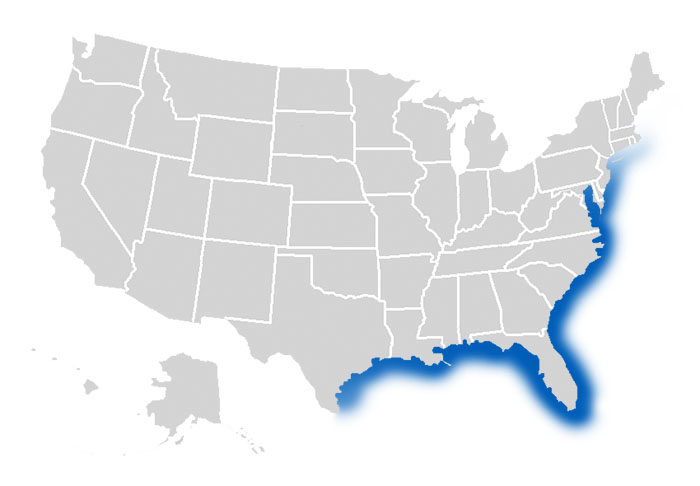 The following are habitats where you can catch Silver Perch:

How to catch Silver Perch

Although silver perch are great tasting, their small size keeps them from being a popular fish for eating. However, because these fish are fighters, they are considered a good sport fish. Spring and summer are the best times to head out in search of this fish. Choose a time of day that is either early or late for the best chances of catching one. Silver perch aren’t very picky about food and will hit on pretty much anything. Look for them near structures, such as logs, and in areas with a lot of reeds. The best methods for catching silver perch are bait casting and surf casting.

The following are effective fishing methods and techniques for catching Silver Perch:

Lures aren’t very effective to use with silver perch; however, fishing with small cut/strip bait on small hooks does the job. Baits to use include shrimp, blood worms, squid, clams, and fish.

The following are fishing lures, bait and tackle that can be used to catch Silver Perch: