Silky sharks are considered to be a threatened species that lives in the Atlantic, Pacific and Indian Oceans. They can be caught by chumming, still fishing, trolling, and bait casting. These sharks are usually caught accidentally or returned to the ocean after they are removed from the hook.

How to identify Silky Shark

Where to catch Silky Shark 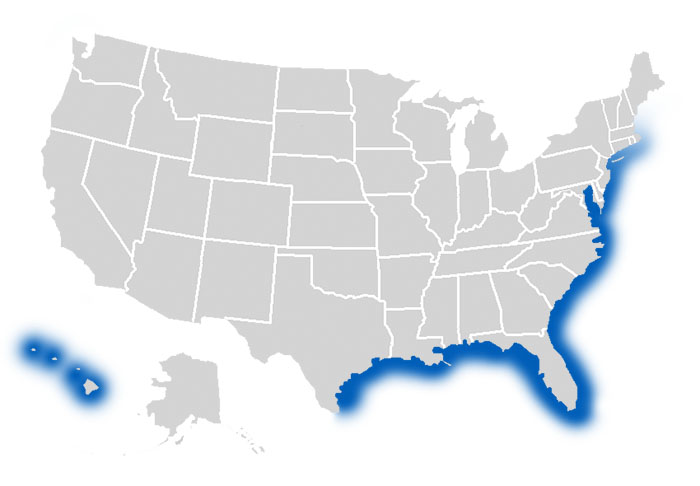 While the silky shark is a pelagic species found in depths of 50 to 1500 feet. It prefers warmer waters (23°C) and is commonly found over deepwater reefs and continental shevles where it has an abundant food source. Silky sharts are known to follow schools of tuna.

The following are habitats where you can catch Silky Shark:

How to catch Silky Shark

The silky sharky is valued by commercial fisherman for its fins. In fact, they have been hunted so much, that they are now considered near threatened. These sharks aren’t generally targeted by recreational fisherman, and those who do catch them are encouraged to return them to the ocean once they are caught. A good method for catching them is to start by chumming, then use a longline with whole bait. Other effective methods include trolling and bait casting.

The following are effective fishing methods and techniques for catching Silky Shark:

These sharks respond best to whole bait, including bluefish and mackerel.

The following are fishing lures, bait and tackle that can be used to catch Silky Shark: