Sea trout are a favorite target for anglers. In the U.S., they can be found in the waters of both the Atlantic and Pacific coasts. The most popular method for catching them is fly fishing with various lures and artificial baits.

How to identify Sea Trout

Sea trout have distinctive dark markings on their sides that differentiate them from other trout. They are also known as speckled trout or spotted sea trout. They have a long, torpedo-shaped body. These fish have a greenish-grey coloring on their backs, silver-grey on their sides, and white on their bellies. They look very similar to the rainbow trout; however, the sea trout doesn’t have black spots on its tail.

Where to catch Sea Trout

The sea trout can be found in Europe, the Caspian, and Black seas, and on the Atlantic and Pacific coasts of the United States. They are mostly found in cold rivers and lakes, though they spawn in rivers and streams. Their spawning season runs from November to December. 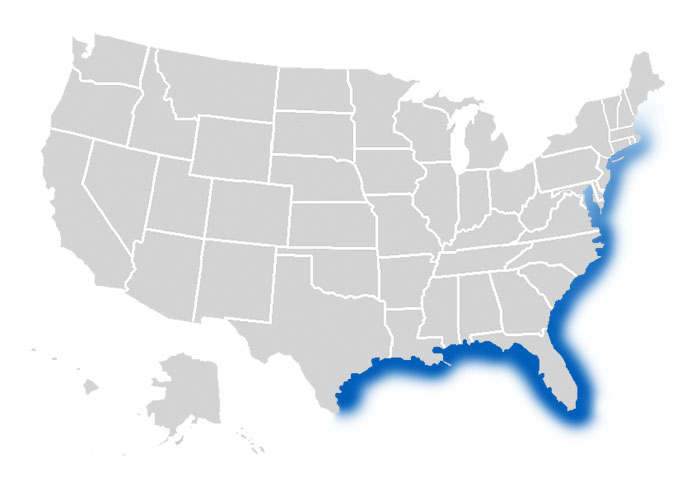 The following are habitats where you can catch Sea Trout:

How to catch Sea Trout

Sea trout are one of the most sought after fish by anglers. They are also very popular with commercial fishermen. One of the most effective methods for catching them is by fly fishing. Anglers should head out at night and look for them in shallow waters or grass flats. Another effective method is trolling at idle speeds. In the winter, these fish form large schools and can be found as deep as 164 feet.

The following are effective fishing methods and techniques for catching Sea Trout:

The following are fishing lures, bait and tackle that can be used to catch Sea Trout: