The sea raven is a “raggedy” looking fish that can be found in the north Pacific and northwest Atlantic. They aren’t often targeted by anglers and aren’t good for eating. Those who want to catch them can try bottom bouncing, though they are most often caught by accident. 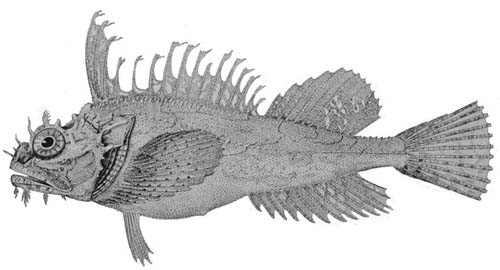 How to identify Sea Raven

The sea raven has many distinctive features, including fleshy protrusions on its head and the oddly “raggedy” appearance of its skin and first dorsal fin. These fish can be a wide variety of colors, including brown, yellow, red, gold, and reddish-purple; however, they always have a lighter abdomen. The sea raven can grow to be as long as 18-20 inches, although the longest sea raven on record was a whopping 25 inches.

Where to catch Sea Raven

Sea ravens can be found in the north Pacific and northwest Atlantic. These fish are found along the coast of Chesapeake Bay up to Anticosti, north side of the Gulf of St. Lawrence. They also live from the Strait of Belle Isle’s side that faces Newfoundland to the Grand Banks. 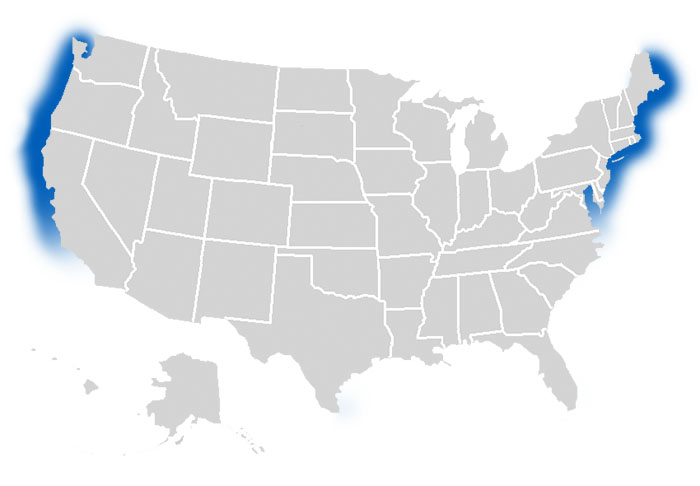 The following are habitats where you can catch Sea Raven:

How to catch Sea Raven

Sea ravens are not fish that people enjoy eating, nor are they fish that people target. They are most often caught accidentally by fishermen who are trying to catch other fish. When caught, they are most often thrown back into the water, where they will usually float belly-up and be snatched up by sea gulls or other predators. The sea raven responds best to baits, though they have occasionally been caught with lures. The best method for catching this fish is bottom bouncing.

The following are effective fishing methods and techniques for catching Sea Raven:

Because the sea raven’s natural diet is small invertebrates, these are the best options to use for baits. However, Sea Ravens are not picky. They’ll bite at just about any natural bait including cut fish, pieces of crab, clams, and strips of squid. (Artificial lures are generally not recommended.)

The following are fishing lures, bait and tackle that can be used to catch Sea Raven: