Sanbar sharks live in warmer waters close to the coastline. These large sharks can be found in the U.S. from Florida to Massachusetts. The most common methods for catching them include bottom fishing, night fishing, surf casting, and still fishing.

How to identify Sandbar Shark

Where to catch Sandbar Shark

Sandbar sharks stay close to coastlines where the waters are warm and temperate. An abundance of them can be found in the west Atlantic. These sharks are one of the most common large sharks in the Atlantic Ocean. They can be found from Brazil up to Massachusetts. Young sharks are commonly found in nursery grounds in the Florida Keys, South Carolina, and in the southern Chesapeake Bay. They prefer silty bottoms in shallow coastline waters, including estuaries, river openings, bays, and harbors. It’s not unusual to find them in intertidal waters at depths of up to 656 feet. 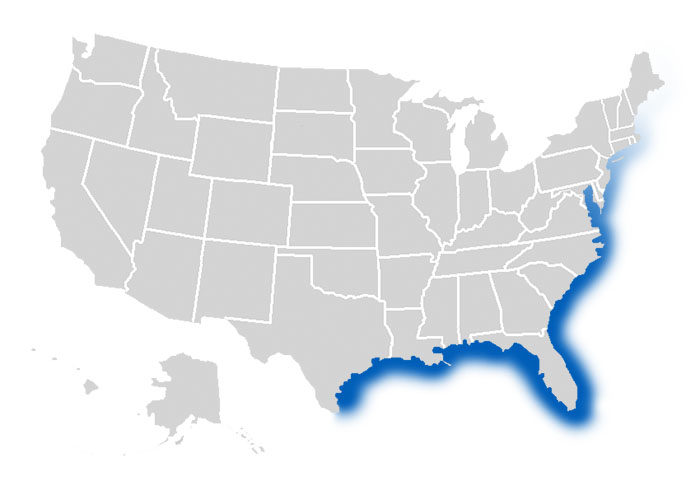 The following are habitats where you can catch Sandbar Shark:

How to catch Sandbar Shark

Sandbar sharks are very large and require heavy tackle. Anglers fishing for them should use a shark rig. Like most sharks, they have a keen sense of smell and prefer live bait. These sharks are strong fighters and will try to grab the bait and run. The best methods for catching them include bottom fishing, night fishing, still fishing and surf casting. It is important to use quality equipment for catching sandbar sharks. Once they are on the hook, its best to gently lure them over to the sandy coast where it is easier to get them into the boat.

The following are effective fishing methods and techniques for catching Sandbar Shark:

The following are fishing lures, bait and tackle that can be used to catch Sandbar Shark: