Often found near ports, the rock hind is native to the western Atlantic Ocean. They can be caught using various methods, including bottom bouncing, bottom fishing, saltwater trolling, and drift fishing. They respond best to both live and cut bait.

How to identify Rock Hind

Where to catch Rock Hind

The rock hind is the most common grouper found on the coast of Texas. They are solitary fish and can be found in the western Atlantic, Gulf of Mexico, and from North Carolina to Bermuda. They prefer to stick near jetties, snapper banks, roman-made reefs, shipwrecks, rocks, and other structures close to the shore in waters as deep as 150 feet. 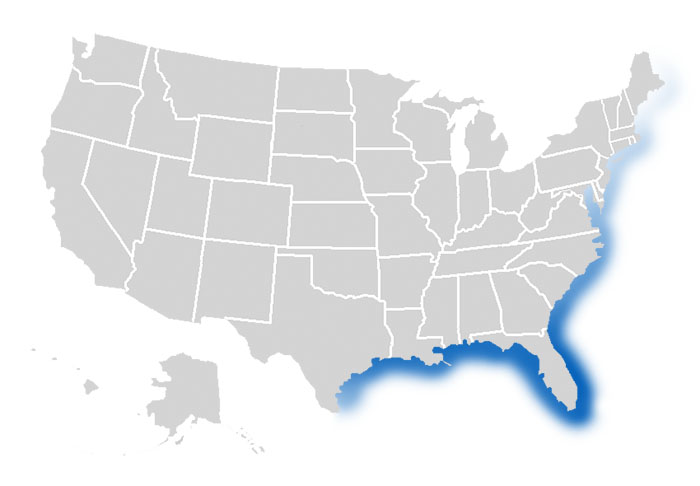 The following are habitats where you can catch Rock Hind:

How to catch Rock Hind

The best time to fish for rock hinds is when it is coldest – from September to March. Look for them in breakwaters that form near ports. Anglers catch rock hinds by bouncing jigs on the bottom while drifting near structures. Another method that is popular is trolling. In deeper waters, bottom-line fishing can be successful. These fish will fight hard once they are hooked. They are also known for getting anglers’ lines tangled into rocks. Anglers are advised to let the fish tire itself out before trying to reel it in. Caution should be used when handling these fish because their gill covers are sharp and jagged.

The following are effective fishing methods and techniques for catching Rock Hind:

The following are fishing lures, bait and tackle that can be used to catch Rock Hind: