Remoras, which can be found in the Atlantic, Mediterranean, and North Sea, usually stick to offshore areas. The best way to catch them is by drift fishing, though most people accidentally catch them while targeting other fish.

How to identify Remora

Where to catch Remora

These fish are found in warmer waters of the Atlantic, Mediterranean, and North Sea. They are usually found offshore in waters up to 160 feet deep or will sometimes venture near the coast. 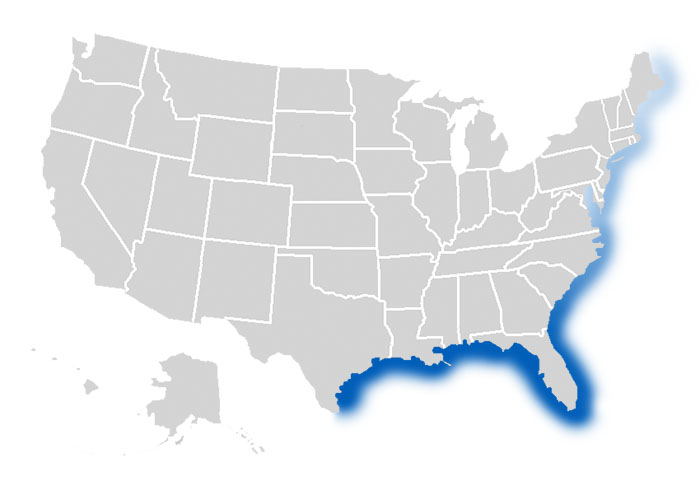 The following are habitats where you can catch Remora:

How to catch Remora

Anglers don’t usually go out looking to catch remoras. These fish are often caught by accident. Anglers interested in targeting them can try drift fishing with live or cut fish. They can be hard to find because they don’t travel in schools and are often attached to other, larger ocean dwellers. Those looking for them may be better off targeting the host fish. The best method to use for catching remoras is drift fishing.

The following are effective fishing methods and techniques for catching Remora:

The following are fishing lures, bait and tackle that can be used to catch Remora: