Red porgies are found on the eastern seaboard of the U.S. Anglers use a variety of methods to catch these fish, including bottom fishing, trolling, drift fishing, bait casting, saltwater trolling and still fishing. Red porgies prefer live bait but will also hit on lures. 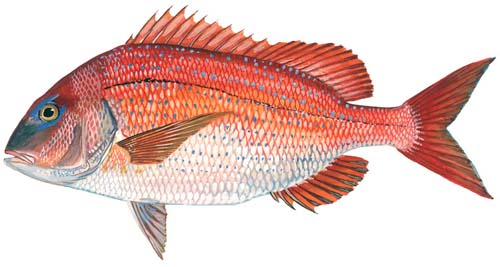 How to identify Red Porgy

Red porgies are also known as the common seabream. They are a member of the ray-finned fish family and are present in the shallows of the Atlantic. Their body is oblong-shaped and can be as long as 15-30 inches. The coloring on the red porgy is a shimmery coral color with darker areas at the nape area and on the back of the pectoral fins. Most of their fins are a lighter coral, with the exception of the caudal fin, which is dark coral with lighter tips. They have a dull-yellow, deeply forked tail that is decorated with red flecks. They have big eyes and a regular-sized mouth.

Where to catch Red Porgy

These fish are found in warm waters. They tend to stick near tropical shorelines. In the U.S., they are found on the eastern seaboard. Red porgies inhabit waters up to 820 feet deep, although they typically stay between depths of 30 to 260 feet along continental shelves with rocky or silty bottoms. Young porgies like areas with a lot of seagrass, but the older ones prefer sandy areas. 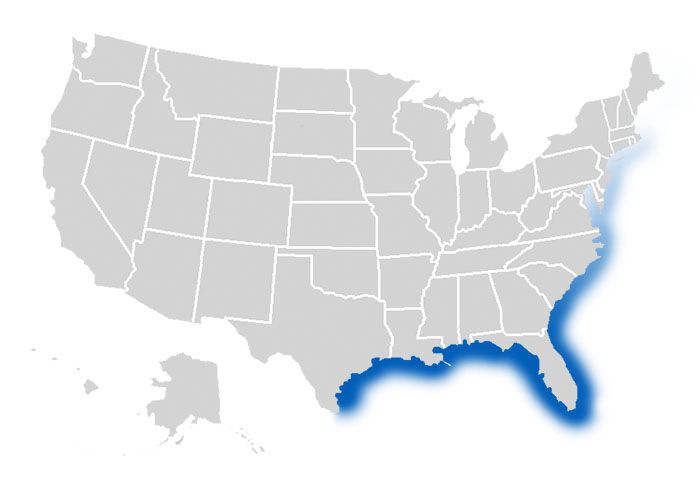 The following are habitats where you can catch Red Porgy:

How to catch Red Porgy

Anglers have the best luck catching red porgies by fishing bottoms with rigs baited with cut/strip fish or squid. Other effective methods include trolling, drift fishing, bait casting, saltwater trolling and still fishing using live bait. Fish traps and bottom nets also work well, especially if the fish are small. These fish don’t tend to venture close to the boat, so longlines a needed when fishing for them using a rod and reel.

The following are effective fishing methods and techniques for catching Red Porgy:

The red porgy responds well to bait, such as worms, squid, and clams. When it comes to lures, these fish aren’t very picky and will hit on most anything.

The following are fishing lures, bait and tackle that can be used to catch Red Porgy: