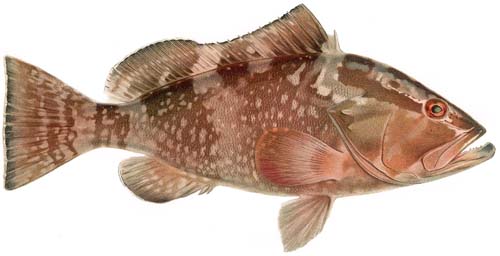 How to identify Red Grouper

The red grouper gets its name from its rusty red coloring. Its color tends to be darker on its head and upper body, gradually lightening to a pinkish-white on its belly. It has a few white spots on its side, head, and tail, while its fins are often edged in black. These fish have large mouths and a lower jaw that extends a bit past its upper jaw. These fish also have razor sharp teeth, so they should be handled with care.

Where to catch Red Grouper

This fish is mostly found near the eastern seaboard ranging from Massachusetts to Florida and over to the Gulf of Mexico. They also live in the Caribbean. They are not migratory fish. Red groupers live in depths from 16 to 1,083 feet, usually in areas with muddy, rocky bottoms. They can sometimes be found inshore near ledges, wrecks, and reefs. 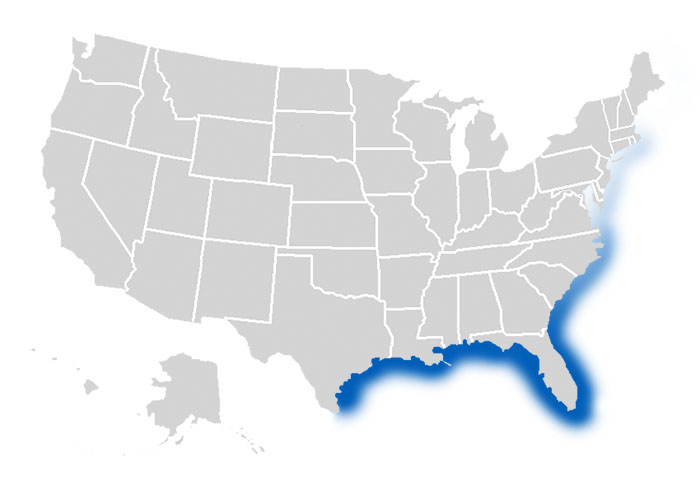 The following are habitats where you can catch Red Grouper:

How to catch Red Grouper

The red grouper is known to be one of the best fighters of all saltwater fish. It can be relatively easy to catch because of its aggressive nature. It can be found around small coral reefs, openings in limestone bottoms and shipwrecks. Red grouper can be caught by fishing baits or jigs near or along the bottom using a bouncing technique. Other methods for catching Red Grouper include drift fishing and jigging. Anglers can catch these fish year round.

The following are effective fishing methods and techniques for catching Red Grouper:

The best baits to use for the red grouper are octopus, crabs, shrimps, and smaller fish. They will also sometimes hit on lures, such as jigs.

The following are fishing lures, bait and tackle that can be used to catch Red Grouper: