Known to be a curious fish, the largest population of rainbow runners can be found near Mexico. These fish prefer deeper, warmer waters and can be caught by chumming, drift fishing, jigging, and spin casting. While these fish generally prefer bait, popping lures can also be a good option.

How to identify Rainbow Runner

Rainbow runners can weigh up to 20 pounds, though they may weigh much less. Their coloring is usually blue-green on the top of their head and back, with darker, more bluish, horizontal stripes on their sides. They have a white or silver belly that usually has a pink or yellow tint. Their fins are greenish, and their tail is yellow. The rainbow runner has a torpedo-shaped body that helps them glide through the water.

Where to catch Rainbow Runner

The largest rainbow runners are found near Mexico, though smaller versions of these fish exist near Bermuda. They are rarely found inshore because they prefer deeper, open waters. They live in warm waters with temperatures ranging from 70-89 degrees Fahrenheit. Young rainbow runners can be found swimming among debris, or alongside sharks, and often swim in small schools. The adults tend to swim on their own. 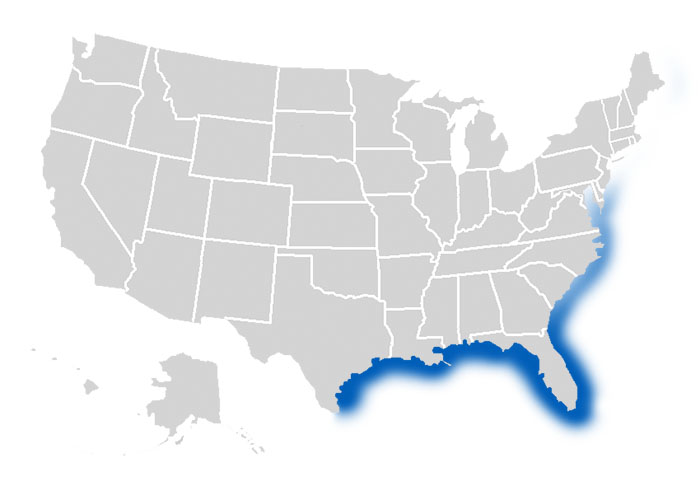 The following are habitats where you can catch Rainbow Runner:

How to catch Rainbow Runner

Rainbow runners are known to be curious fish, and as such, respond well to live bait. Although anglers have caught them with heavy tackle, lighter tackle is preferred. Trolling is a good method to use to try to catch them. Anglers also catch them by chumming, drift fishing, saltwater jigging, and spin casting. Rainbow runners are known to be tough fighters that leap and give a good run. The best times to catch them are in the early morning or later afternoon.

The following are effective fishing methods and techniques for catching Rainbow Runner:

They can be caught with live or artificial bait. Some anglers use popping lures to catch them.

The following are fishing lures, bait and tackle that can be used to catch Rainbow Runner: