Known as a popular game fish, the porbeagle shark is most often found in deeper waters off the east coast of the U.S. from New Jersey to Florida. The most common methods for catching this shark include chumming, and trolling. Night fishing is another popular method for catching these sharks because they tend to move closer to shore in the evening.

How to identify Porbeagle Shark

The porbeagle shark belongs to the same family as the white and mako sharks. Its coloring is dark blue to gray along the top and sides with a white patch on the base of the first dorsal fine. It has a cone-shaped snout, smooth cusped teeth, and a flattened keel on each side of the tail fin. It has a smaller peduncle keel than the white shark, and the first dorsal fin is darker in color with a white tip that swings freely. This characteristic is one of the main features that identifies it from other similar sharks. The porbeagle has no recorded history of ever attacking humans. It can weigh over 500 pounds and grow up to 12 feet long.

Where to catch Porbeagle Shark

Although the porbeagle shark is often found in deeper waters, it can also be seen closer to shore. It lives in temperatures of 30-60 degrees and in the U.S., it can be found from the coast of New Jersey to South Carolina. They tend to stick to deeper waters during the day, then move to shallower waters at night. They are often found inshore near continental shelves and slopes during the summer months. 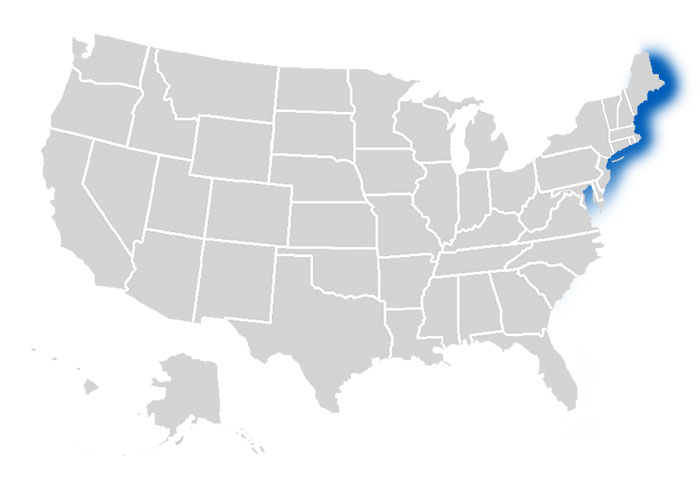 The following are habitats where you can catch Porbeagle Shark:

How to catch Porbeagle Shark

The porbeagle shark is a popular game fish because it is powerful and has a lot of endurance. They are known to jump out of the water when they are hooked. The most popular methods for catching them are bait fishing while chumming or troll fishing, especially at night. Most anglers opt for a 7-10 foot rod with a 200-400 lb. monoline. Heavy lines are recommended because this shark has abrasive skin that may break the line as they fight to get free.

The following are effective fishing methods and techniques for catching Porbeagle Shark:

Bonitos, herring, cod, mackerel, squid, and other fatty fish are good bait choices to use for the porbeagle shark.

The following are fishing lures, bait and tackle that can be used to catch Porbeagle Shark: