How to identify Pacific Crevalle Jack

The Pacific crevalle jack has similar characteristics to the caranx hippo in the Atlantic Ocean. It has a compressed body and deeply forked caudal fins. Its body is white or silver with a bluish-green or bluish-black tint along its upper portion. It has a black spot on its pectoral fins and gill cover, and many dermal denticals on its body.

Where to catch Pacific Crevalle Jack

The Pacific crevalle jack is a large marine fish that lives in the tropical and subtropical waters of the eastern Pacific Ocean. It is often found in the waters from California to Peru. It can sometimes be found near the coast through it’s usually sighted out in the open ocean at depths of up to 1,100 feet. It often hangs out near shipwrecks and reefs. 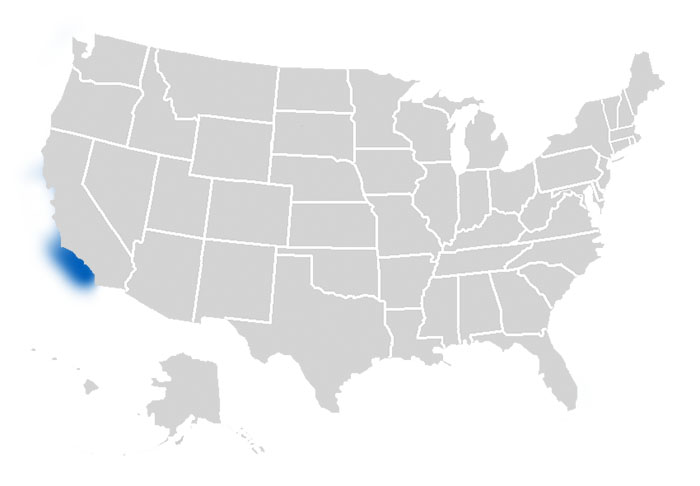 The following are habitats where you can catch Pacific Crevalle Jack:

How to catch Pacific Crevalle Jack

These fish are very strong and fast. They can be quite the challenge to get into the boat once they are caught. They are relatively easy to find in the open waters. Look for water that appears as if it is boiling. This is usually and indicator that these fish are feeding nearby. Conventional spinning gear works well for catching them when paired with 20- to 40-pound monofilament line. Trawling and hook and line are the recommended fishing methods to use. Bait casting, bottom bouncing, fly fishing and surf casting can also be effective for catching crevalle jacks. It might also be a good idea to have gloves and a net nearby. These can help get it into the boat and help anglers avoid its sharp teeth and dorsal spines.

The following are effective fishing methods and techniques for catching Pacific Crevalle Jack:

The following are fishing lures, bait and tackle that can be used to catch Pacific Crevalle Jack: