As its name suggests, the Pacific bonito can be found in the eastern Pacific Ocean. These hard-fighting fish can be caught year round by bottom bouncing, drift fishing, night fishing, saltwater jigging, saltwater trolling, and still fishing. While anchovies and sardines are the best bait options, spoons will work as well. 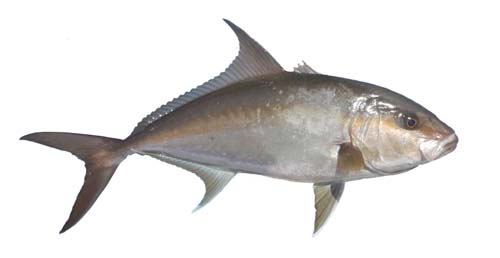 How to identify Pacific Bonito

It isn’t easy to identify the Pacific bonito from others in its species because they all look very similar. Pacific bonito have a stretched out, rounded body that is dark bluish on top and silvery underneath. Its entire body is covered in scales, and it has no teeth. It also doesn’t have a swim bladder.

Where to catch Pacific Bonito 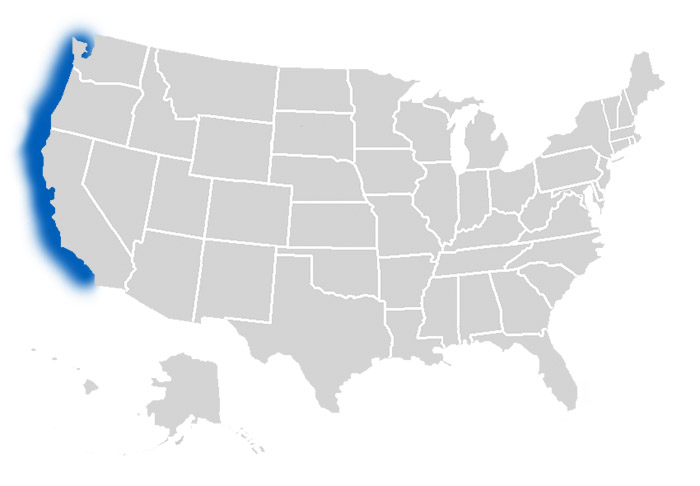 The following are habitats where you can catch Pacific Bonito:

How to catch Pacific Bonito

Pacific bonito feed on smaller fish and squid. They tend to be surface feeders and have a big appetite.
Being a hard-fighting fish, reeling in a Pacific bonito can be challenging, yet enjoyable. The best time to catch these fish is from June through November, though they can be caught year round.

The most common method for catching them is by purse seine fishing. This is when anglers use a net, or seine, that is hung in the water vertically and held down by weights on the bottom edge while the top edge floats. Other effective methods include surface trolling, hook and line, jigging, and trawling.

The following are effective fishing methods and techniques for catching Pacific Bonito:

The best bait to use for the Pacific bonito is live sardines or anchovies. For lures, bonito feathers work great when used with a cast-a-bubble. Spoons can be effective as well.

The following are fishing lures, bait and tackle that can be used to catch Pacific Bonito: