Known as a popular game fish, ocean triggerfish can be found mostly in the Atlantic Ocean. They tend to stick to areas out in the open ocean near shipwrecks or floating debris. These fish can be caught by still fishing, bottom fishing, and casting and retrieving. 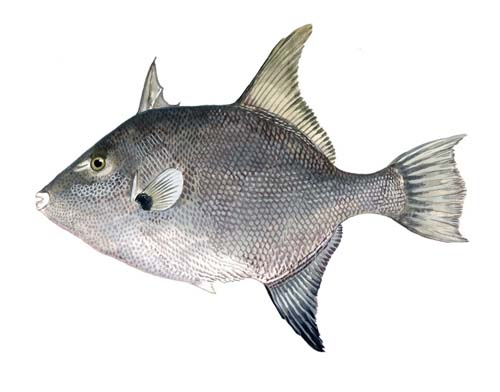 How to identify Ocean Triggerfish

Where to catch Ocean Triggerfish

These fish can be found in the Atlantic Ocean, especially near Mexico. They have also been seen in Canada, Bermuda, the Bahamas, and South America. They generally stick to water depths of 35-100 feet close to reefs or shipwrecks. They’re also found close to floating debris or objects out in the open water. They will sometimes form schools in the open water. 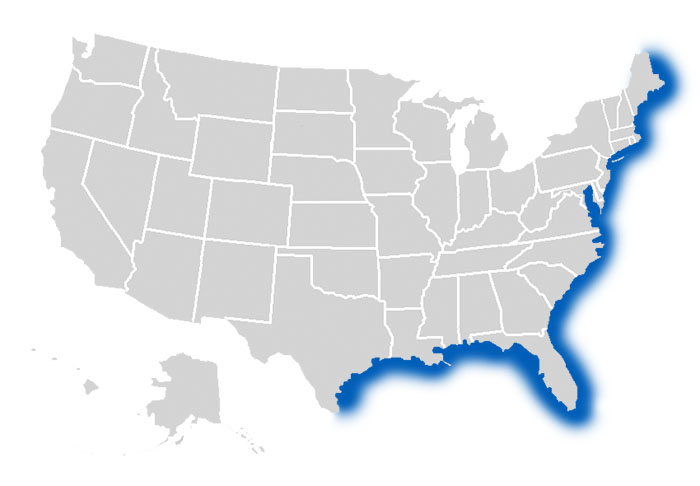 The following are habitats where you can catch Ocean Triggerfish:

How to catch Ocean Triggerfish

The ocean triggerfish is considered a game fish and is fairly easy to catch. Anglers should be aware that these fish have a small mouth and sharp teeth, which can pose a challenge. It is recommended to use small, sharp hooks baited with little pieces of cut up bait.

Anglers typically look for these fish near floating debris or objects. Fishing in areas over reefs is also effective using a light-weighted dropper loop with a small, baited hook. Anglers typically let the rig hit the reef bed, then reel it in slowly. When fishing for them inshore, anglers should not cast on top of them, or these fish may get startled and leave. The most effective methods for catching ocean triggerfish include bottom fishing, cast and retrieve, and still fishing.

The following are effective fishing methods and techniques for catching Ocean Triggerfish:

Cut baits work the best for catching ocean triggerfish, though live baits are also good options. Sliced squid is a good option because it stays on the hook more easily.

The following are fishing lures, bait and tackle that can be used to catch Ocean Triggerfish: