Found in the Atlantic from North Carolina to New York, the northern stargazer is a fish that can deliver an electric shock to anyone who tries to catch it. These fish can be caught by bottom bouncing, bottom fishing, drift fishing, and still fishing and should be handled with extreme caution.

How to identify Northern Stargazer

The northern stargazer is also called the Popeye fish. It comes in various colors from spotty black to browns and white. Its tail has three horizontal markings. Its mouth is turned upside down, making it able to strike at prey quickly while hiding on coastal water bottoms. These fish are venomous and can deliver a shock. They have venomous spines on each side of their heads that they use to ward off predators and kill prey.

Where to catch Northern Stargazer

These fish can be found in the Atlantic along the eastern coast from North Carolina to New York in waters up to 120 feet deep. They prefer areas with sandy bottoms. Their spawning season runs from late spring to early summer. 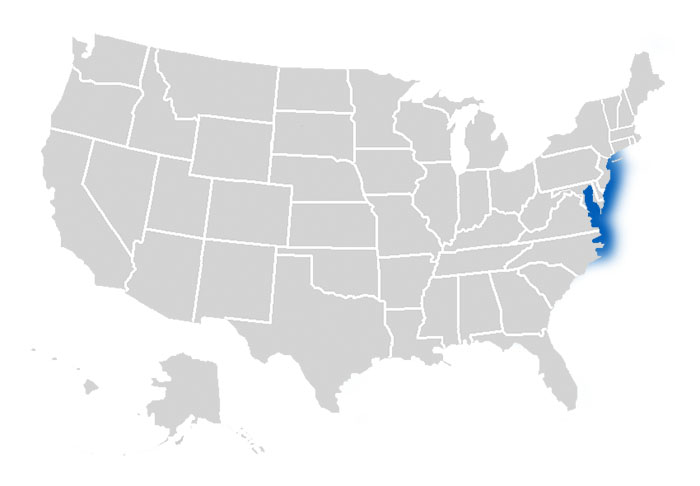 The following are habitats where you can catch Northern Stargazer:

How to catch Northern Stargazer

When fishing for northern stargazers be aware that they can deliver an electric shock of 50 volts. Those who catch one of these fish should make sure to handle them with extreme caution. Anglers use bottom rigs and jigging to catch these fish, though many times, they are caught by mistake. Northern stargazers can be caught year round. The most effective methods for catching them include bottom bouncing, bottom fishing, drift fishing, and still fishing.

The following are effective fishing methods and techniques for catching Northern Stargazer:

The best bait to use for these fish is cut bait, such as squid, fish, and peeler crab. Smaller baitfish or a paddle tail lure also work well. Jig heads aren’t very effective. Instead, a 2/0 hook is the best option to keep the bait from settling on the bottom.

The following are fishing lures, bait and tackle that can be used to catch Northern Stargazer: