How to identify Longbill Spearfish

Where to catch Longbill Spearfish

These fish are found in the Atlantic from Venezuela to North America. Since they are a migratory fish, they can sometimes be found in the Gulf of Mexico. They are often found in the deeper waters offshore. They prefer temperate waters and will start to migrate when the water gets cold. 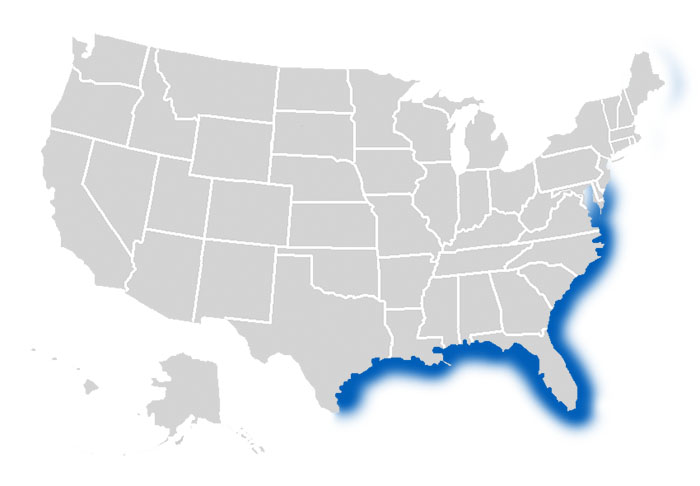 The following are habitats where you can catch Longbill Spearfish:

How to catch Longbill Spearfish

Anglers don’t often see longbills because they are stealthy deep-water fish that aren’t found in large numbers. Longbills are often caught accidentally while anglers are fishing for other species, such as blue or white marlin. Because they are rare and underpopulated, it is technically illegal to fish for them. Those who choose to target them should try trolling for them. Though smaller than marlins, this fish can still put up a powerful fight. Their long bill can act as a spear, which is why it is advisable not to try to bring them into the boat. Instead, keep them partially submerged in the water until they calm down, then try to get hook out or simply cut them loose.

The following are effective fishing methods and techniques for catching Longbill Spearfish:

Baits to use for longbill spearfish include dolphin, bonito, squid, needlefish, pilotfish, and flying fish with light tackle.

The following are fishing lures, bait and tackle that can be used to catch Longbill Spearfish: