Most often used as baitfish, little skates can be found on the east coast of the U.S. from North Carolina up to Canada. Anglers use several methods to catch them, including night fishing, still fishing, bottom bouncing, and drift fishing. Baits work best for these fish, but they aren’t too picky about what they’ll eat. 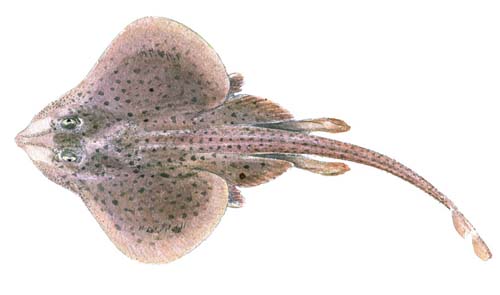 How to identify Little Skate

Little skates are flat with rounded, wing-like pectoral fins. They have small, pointed snouts. Their mouths contain dental plates with small, rounded little teeth that they use to crush and grind food. Little skates have two separated pelvic fins that look like legs. The tails of the adults are shorter than those of the younger fish. Although they have no spines, adult little skates do have dermal denticles with spines on their upper sides and tails. Females have more of these spines than males.

Where to catch Little Skate

Little skates are found in the Atlantic from North Carolina to Canada. Large concentrations of them can be found in George’s Bank and the mid-Atlantic Bight. They tend to stick to waters that are up to 300 feet deep with sandy or rocky bottoms. 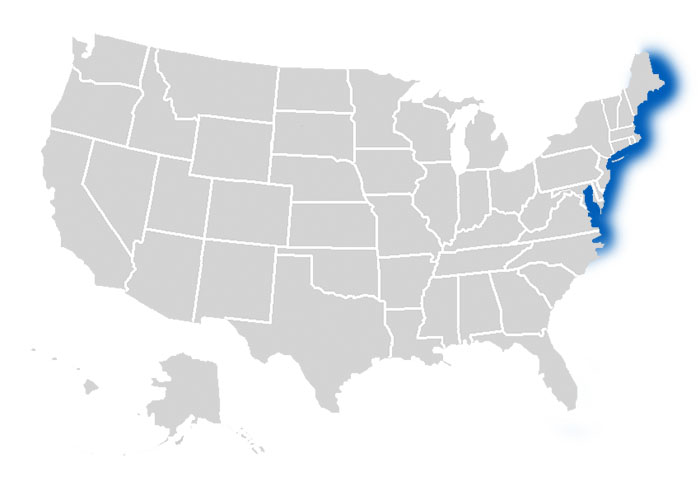 The following are habitats where you can catch Little Skate:

How to catch Little Skate

Little skates are typically caught by fishermen who want to use them as baitfish for lobster traps or other fish. Little skates will take almost any bait. Since these fish are bottom dwellers, anglers find that fishing bottoms with rigs work best. They aren’t generally a very popular fish and won’t put up a fight if caught. They are usually caught by accident when anglers are targeting other fish. Little skates aren’t hard to catch, but once one is hooked, removing the hook can be difficult. The most popular methods for catching them include bottom bouncing, drift fishing, night fishing, and still fishing.

The following are effective fishing methods and techniques for catching Little Skate:

Though these fish are not very picky about what they’ll hit on, some good options include strip or cut squid, fish, and peeler crab.

The following are fishing lures, bait and tackle that can be used to catch Little Skate: