Less amberjacks are found in coastal waters at depths around 400 feet. Popular methods for catching Lesser amberjacks include drift fishing, bottom bouncing and still fishing with bait near cover around artificial reefs and wrecks.

How to identify Lesser Amberjack

Where to catch Lesser Amberjack

These fish can be found mostly in the subtropical waters of the Western Atlantic Ocean where they’ve been seen from Massachusetts to Brazil. They also live in the Eastern Atlantic Ocean. They prefer waters up to 430 feet deep along coasts where they inhabit ocean bottoms and open waters. 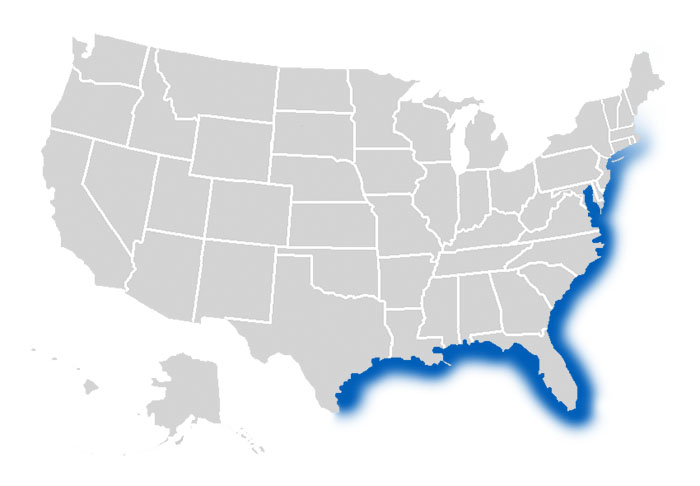 The following are habitats where you can catch Lesser Amberjack:

How to catch Lesser Amberjack

To have the best chances of catching a lesser amberjack, anglers should try drift fishing over artificial reefs and wrecks using bait. Peak fishing season for lesser amberjack is from February through June. While bait works best, these fish can also be caught using artificial lures, such as feather jigs, while trolling. Since these fish tend to swim towards the bottom, baits or lures should be allowed to sink to reach the fish.

The following are effective fishing methods and techniques for catching Lesser Amberjack:

The following are fishing lures, bait and tackle that can be used to catch Lesser Amberjack: