Lemon sharks inhabit the waters of both the Atlantic and Pacific Oceans. Anglers use various methods to catch them, including chumming saltwater trolling and surf casting. Because these sharks are considered near-threatened, anglers are advised to use circle hooks and release them after they are caught.

How to identify Lemon Shark

Both dorsal fins on the lemon shark are the same size. Their bodies are a dark green-yellow-brown, color, which blends in with sandy bottoms. This coloring acts as camouflage to help the shark sneak up on its prey as it looks for food. As adults, these sharks can reach as long as 10 feet.

Where to catch Lemon Shark

These sharks are found in the Atlantic from Brazil to New Jersey and the Pacific from Ecuador up to Baja California. They prefer warm shallow areas in mangroves, coral reefs, and openings to rivers. They are also found out in the open ocean in areas as deep as 301 feet. 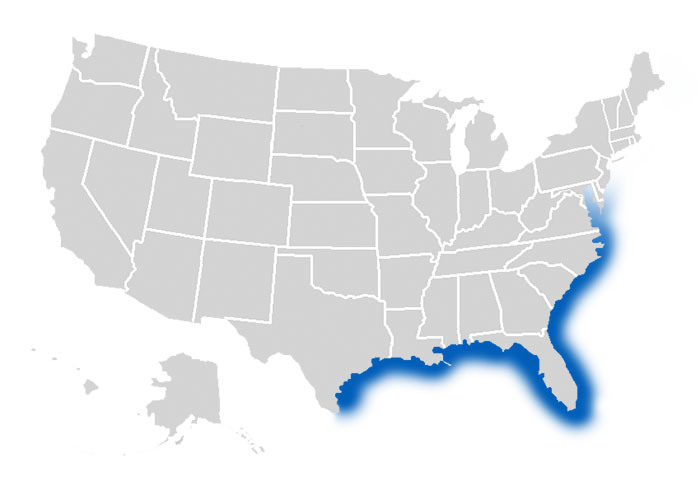 The following are habitats where you can catch Lemon Shark:

How to catch Lemon Shark

Lemon sharks are listed under the International Union for the Conservation of Nature as a near-threatened shark species. Anglers who pursue lemon sharks should do so with the intention of releasing them. Using circle hooks enables a release without harming the lemon shark. The best methods for catching these sharks include chumming, drift fishing, night fishing, saltwater trolling, still fishing, and surf casting.

The following are effective fishing methods and techniques for catching Lemon Shark:

Like most sharks, chumming is an effective way to get the lemon shark’s attention. These sharks are said to be lazy, and as such, prefer prey that doesn’t put up a fight. Cut up pieces of fish work well. When fishing for lemon sharks, be sure to use a circle hook so as not to cause injury to the shark.

The following are fishing lures, bait and tackle that can be used to catch Lemon Shark: