Primarily found in inshore areas, leather jackets live in both the Pacific and Atlantic oceans. They can be caught by bottom fishing, drift fishing, surf casting, and bait casting with a wide variety of baits. Be aware that these fish are known for being very good at stealing bait.

How to identify Leather Jack

Where to catch Leather Jack

These fish are found in the Pacific from Ecuador up to Baja California. In the Atlantic, they’re found in parts of the West Indies, Uruguay up to the northern Gulf of Mexico and up to Maine. They prefer estuarial waters, beach shores, bays, and other inshore areas where water is cloudy. They are often found in large schools and can move very quickly. 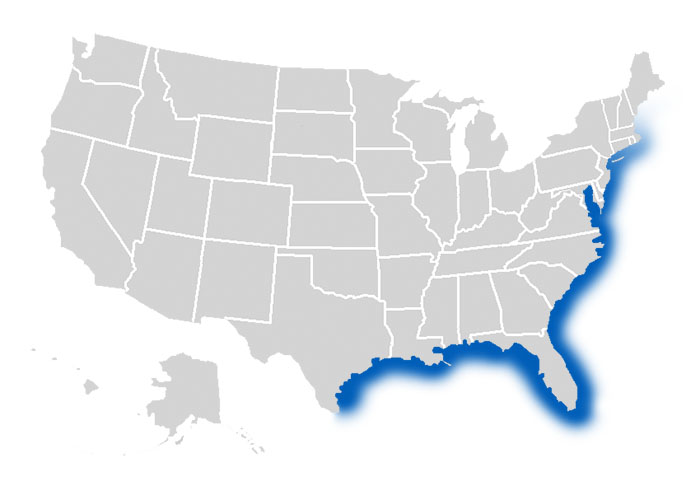 The following are habitats where you can catch Leather Jack:

How to catch Leather Jack

Leatherjackets are known for being adept at stealing bait off the hook. The most popular method for catching them is bait fishing from the shore or a small boat. Some anglers opt for swivel leaders, while others choose a knot. Many different types of bait will work to catch these fish, especially the oily variety. These fish have sharp teeth, so using thin lines is not advised. Anglers should take caution when handling these fish to avoid being stabbed by one of their venomous spines. Several different methods can be used for catching leather jackets, including bait casting, bottom fishing, drift fishing, and surf casting.

The following are effective fishing methods and techniques for catching Leather Jack:

Anglers use a variety of baits for these fish. Smaller, balled bait, such as mussels, shelled prawns, worms, and squid are the best choices.

The following are fishing lures, bait and tackle that can be used to catch Leather Jack: