Considered to be a good game fish, horse-eyed jacks can be found in the Atlantic Ocean. In North America, they are most often found in the northeast. Many methods of fishing are used to catch these fish, such as still fishing, surf casting, and saltwater jigging, among others. Live bait works best for these fish, though they’ll also hit on lures. 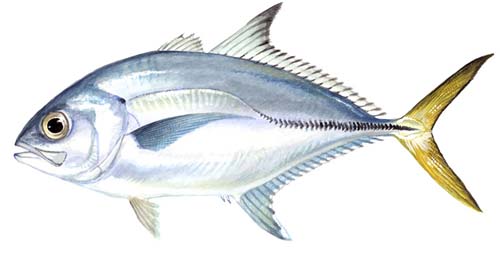 How to identify Horse-eye Jack

The horse-eye jack has big, distinct eyes with thick eyelids and a flattened body. Its elongated body makes it hard to distinguish it from other jacks. Its most unique feature is its lack of dark spots, though it may have a few on its gill covers. The horse-eye jack’s caudal fin is a dull yellow and it has blackish scutes covering its body.

Where to catch Horse-eye Jack

These fish can be found in the Atlantic waters from the northeastern U.S. to Brazil. They also live in Bermuda, West Indies, the Bahamas, and Africa. Horse-eye jacks thrive inshore in areas with sandy bottoms and offshore in holes, channels alongside flats, reefs, and island shores. On occasion, they are seen inland in freshwaters, such as rivers and streams, or in areas with brackish water. 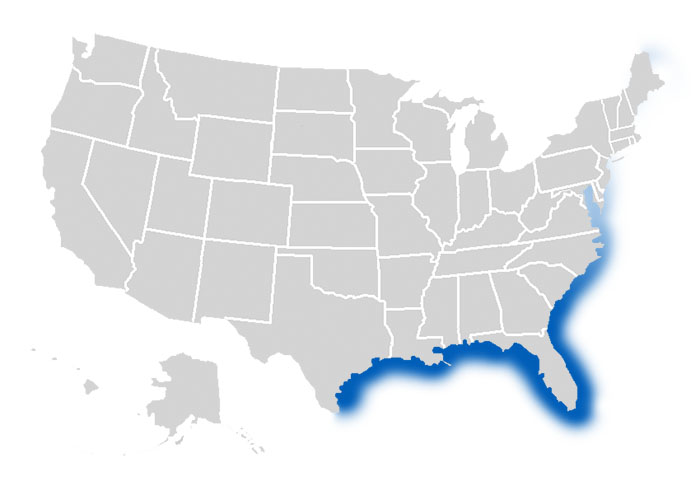 The following are habitats where you can catch Horse-eye Jack:

How to catch Horse-eye Jack

Horse-eye jacks mainly feed on other fish, crustaceans, and invertebrates. They are considered to be good game fish. The best methods for catching them include bait casting, bottom bouncing, drift fishing, fly fishing, saltwater jigging, saltwater trolling, spin casting, still fishing, and surf casting. Anglers have managed to catch these fish with light tackle using live bait and lures. When using lures, the line should be retrieved quickly without pausing or reducing speed. Divers bubbles work well for attracting these fish. Look for them in rivers or on the coast. Their bite is not very powerful and will often feel like a light tap.

The following are effective fishing methods and techniques for catching Horse-eye Jack:

Horse-eye jacks can be caught using live bait, such as small fish, pinfish, and mullet. They will also hit on lures, such as plugs, spoons, flies, and jigs.

The following are fishing lures, bait and tackle that can be used to catch Horse-eye Jack: