Hammerhead sharks are fierce fighters that will run long and hard when caught. Many species of these sharks can be found all over the world. Some hammerhead varieties like to stick close to shorelines with sandy bottoms. Anglers fish for them using various methods, such as drift fishing, slow trolling, still fishing and surf casting with oily bait.

How to identify Hammerhead Shark

Hammerhead sharks are known for their straight, t-shaped heads with eyes located at each of the outer ends. This shark gets its name because its head is shaped like a hammer. Great hammerheads, which are the largest of the hammerhead species, can reach up to 20 feet long. The smooth hammerhead only grows to about 14 feet long. Its head has a rounded front edge and a notch in the middle. The whitefin hammerhead resembles the scalloped hammerhead. Hammerhead sharks have electroreceptors located inside their heads. These receptors enable them to find prey hiding under the sand.

Where to catch Hammerhead Shark

Hammerhead sharks are present throughout the world; however, a few species are not as widely distributed, such as the smooth hammerhead and common hammerheads. These hammerheads prefer calm, sandy-bottomed shoreline waters, such as bays and harbors. 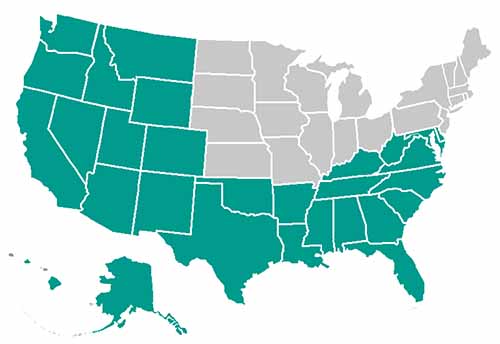 The following are habitats where you can catch Hammerhead Shark:

How to catch Hammerhead Shark

Anglers enjoy catching hammerheads because they put up a fierce fight once they are hooked. They are known to run long and hard. Effective methods for catching these sharks include slow trolling, drift-fishing, surf casting, and still-fishing with oily/bloody baits. As with most sharks it is advisable to chum the water first to get the shark to come closer to the boat. The hammerhead can be caught using lure or baits. Anglers are advised to rethink boarding bigger hammerheads, which should be released back into the water.

The following are effective fishing methods and techniques for catching Hammerhead Shark:

The following are fishing lures, bait and tackle that can be used to catch Hammerhead Shark: