Cunner are small fish found in the Atlantic from the Chesapeake Bay to Newfoundland. The can be caught using line and hook baited with clam, marine worms or canned corn kernels. The best place to find Cunner is near pilings, rock and other structures.

Cunner are smaller fish with slender bodies that may be mottled reddish to bluish brown on top. They have one long, partially spiny dorsal fin, and a broom-shaped tail. Their skin is tough and covered with big scales. They have bluish iridescent lines running from their gill cover to their mouth. Their sharp teeth are visible inside their small mouth, which is below a pointy snout. The top of their heads is flat-looking.

Cunners can be found in the Atlantic from the Chesapeake Bay up to Newfoundland and the Gulf of St. Lawrence. They usually stick to coastal areas near rocks, pilings, and other structures. Some will venture into tidal streams. Once winter hits, these fish hibernate by burying themselves in the muddy bottoms of grass beds or near rocks. 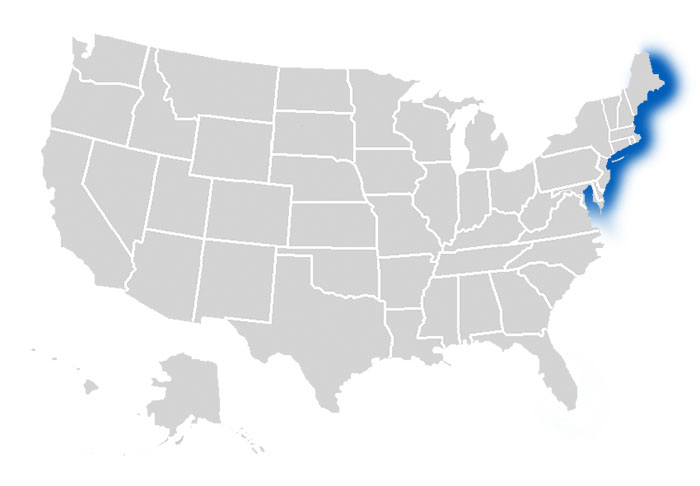 The following are habitats where you can catch Cunner:

Anglers often look for the cunner near rock jetties, eel grass beds, and piers. These fish eat both marine life and plants, scavenging on things like shrimp, smaller fish, mollusks, eelgrass, or whatever’s available. They have very small mouths, so it is best to catch them using a small hook.

The following are effective fishing methods and techniques for catching Cunner:

Various baits work well for catching cunner, including kernels of corn from a can, marine worms, and clam bits.

The following are fishing lures, bait and tackle that can be used to catch Cunner: