Cubera Snapper are good table fare but are prone to ciguatera poisoning. The best fishing techniques for catching cubera are bottom bouncing and drift fishing over wrecks and artificial reefs at night. The best bait to catch Cubera Snapper is live lobster. Peak season for fishing cubera is June through September.

How to identify Cubera Snapper

The cubera snapper has dark red eyes. Its body is a gray-green color with slight red tinging. Young cubera are purplish brown. The cubera snapper is the largest of the cubera species. They are often confused with the gray snapper. To tell the difference, check the shape of the vomerine tooth patch in the fish’s upper palate. In the cubera, this area is shaped like a triangle, whereas in the gray snapper, it is shaped like an anchor.

Cubera snappers have large mouths with big lips and canine teeth. Their bodies are long and thin with long pectoral fins and seamless dorsal fins.

Where to catch Cubera Snapper

The cubera snapper is native to the Amazon river. They thrive in the waters of the western Atlantic from Florida to Cuba and down to Brazil. They can be found in waters as deep as 180 ft. and often stick near rocky ledges and reefs. Young cubera like to hide out near inshore mangrove areas. These fish can also be found in estuaries, freshwater canals, and seagrass beds. 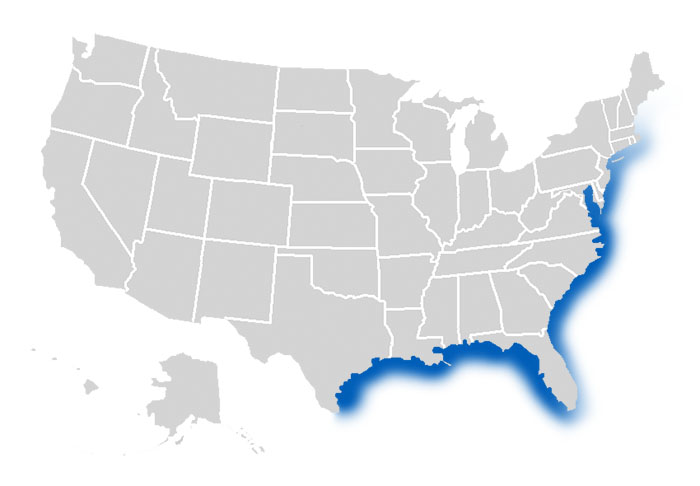 The following are habitats where you can catch Cubera Snapper:

How to catch Cubera Snapper

The best fishing techniques to catch the cubera are bottom bouncing and drift fishing over wrecks and artificial reefs at night. Drift fishing, still fishing and trolling are other methods for catching cubera. While these fish can be caught at any time during the year, the peak season for fishing for them is June through September. Anglers should use a robust tackle because these fish will put up a tough fight. Anglers may want to give this fish a little time to enjoy the bait before reeling them in.
The following are effective fishing methods and techniques for catching Cubera Snapper:

The best bait to catch a cubera snapper is live lobster. Crustaceans can also work well. Before using lobster, check local/state regulations because they may need to be “in season” and may have a size limit.

The following are fishing lures, bait and tackle that can be used to catch Cubera Snapper: