Conger Eels are the largest eel species weighing in at up to 60 lbs. They best caught using whole live fish (mackerel, whiting, etc.) for bait. Effective methods for catching Conger include drift fishing and still fishing.

How to identify Conger

Conger eels have a long snout and a slim head. Their lower jaw is shorter than their upper jaw.
They can weigh as much as 143 pounds and grow as long as 9 feet. It is easy to tell the conger apart from the moray eel because morays don’t have pectoral fins, whereas congers do. The dorsal fins on the conger have a shorter, forward extension.

Where to catch Conger

Congers are native to the eastern Atlantic waters as well as the western Atlantic. They can be found in abundance in Cape Hatteras, North Carolina and Cape Cod, Massachusetts. They like to hide in relatively shallow water near rocks, submerged shipwrecks, debris, pier pilings, and reefs. 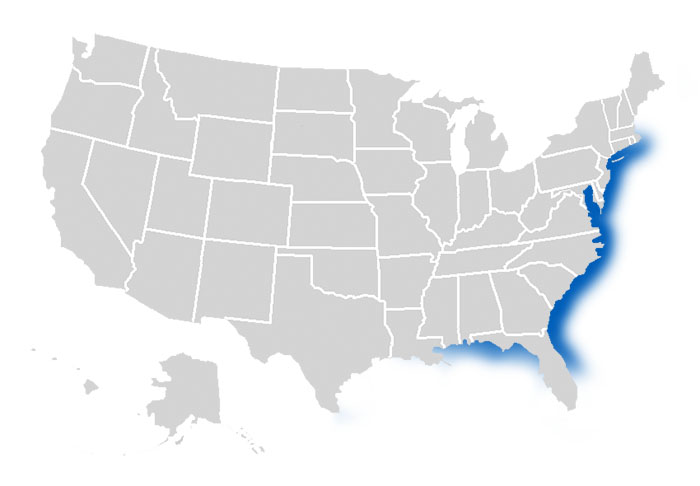 The following are habitats where you can catch Conger:

How to catch Conger

The conger eel is challenging to catch because it is strong and agile. It can swim forward and backward very quickly. It stays within a protective range of its shelter and won’t hesitate to strike. Its sharp teeth can cause severe harm to those unlucky enough to get bitten.

Anglers use robust tackle and a powerful line to pull congers out of hiding once they are hooked. Congers fiercely fight to stay in their hiding holes, and because of this, they are more prone to be caught by anglers rather than a net.

The following are effective fishing methods and techniques for catching Conger:

The following are fishing lures, bait and tackle that can be used to catch Conger: